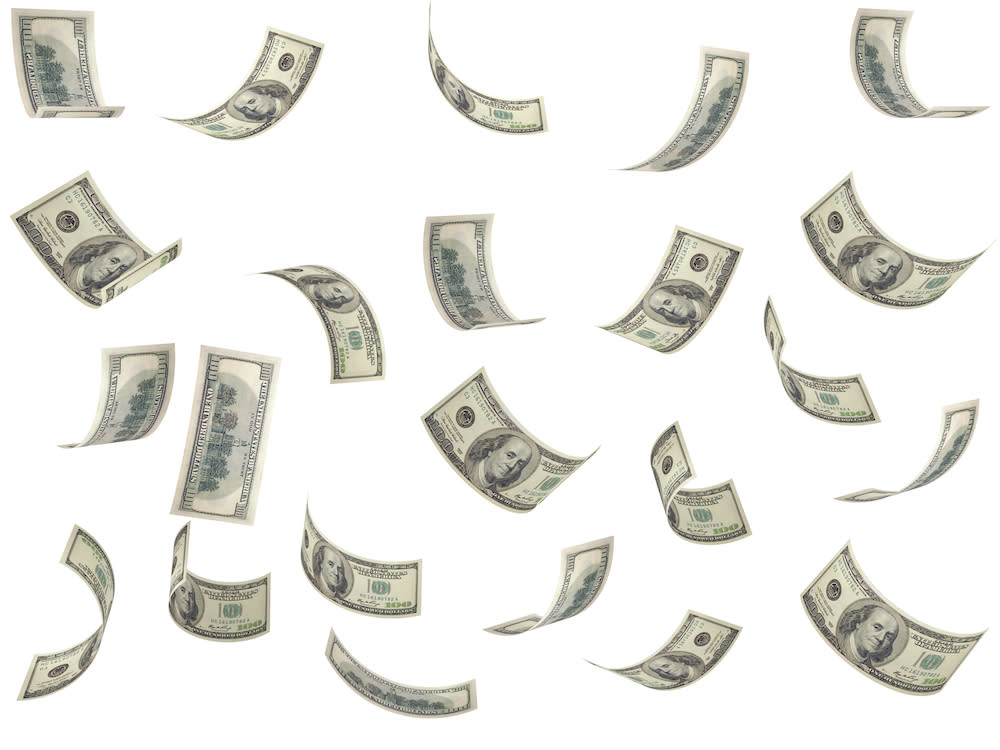 Greycroft, the New York and L.A.-based venture firm founded in 2006 by investors Alan Patricof, Dana Settle, and Ian Sigalow, has closed on two new funds totaling $678 million in capital commitments. One of those funds is its sixth flagship early-stage fund and it closed with $310 million dollars. The firm also collected $368 million in commitments for a third growth-stage fund that it will use to support breakout startups from its early-stage portfolio.

Patricof, who early in his career founded the predecessor to Apax Partners, has since launched another new firm called Primetime Partners that announced a $32 million fund in summer that is investing in platforms and products for aging Americans.

The firm invests in both consumer and enterprise startups, with a heavier emphasis on consumer. Among the brands in its portfolio are Gwyneth Paltrow’s Goop, the consignment business The RealReal (which went public last year), and the dating site Bumble, which is reportedly gearing up for an IPO at an expected valuation of between $6 billion to $8 billion, as reported by Bloomberg.

The firm also recently co-led a $5.5 million Series A round for Sisu Cosmetics, a nearly two-year-old, Ireland-based chain of cosmetic clinics that’s expanding into the U.S.

Across its now ten investment vehicles, the firm has raised $2 billion altogether and has over 200 active investments.

Those investments are located in 23 states and 15 countries, including the Nigeria-based payment service Flutterwave, which closed on $35 million in Series B funding earlier this year, and Yeahka, a mobile payment and SMB lending provider in China that went public in June.