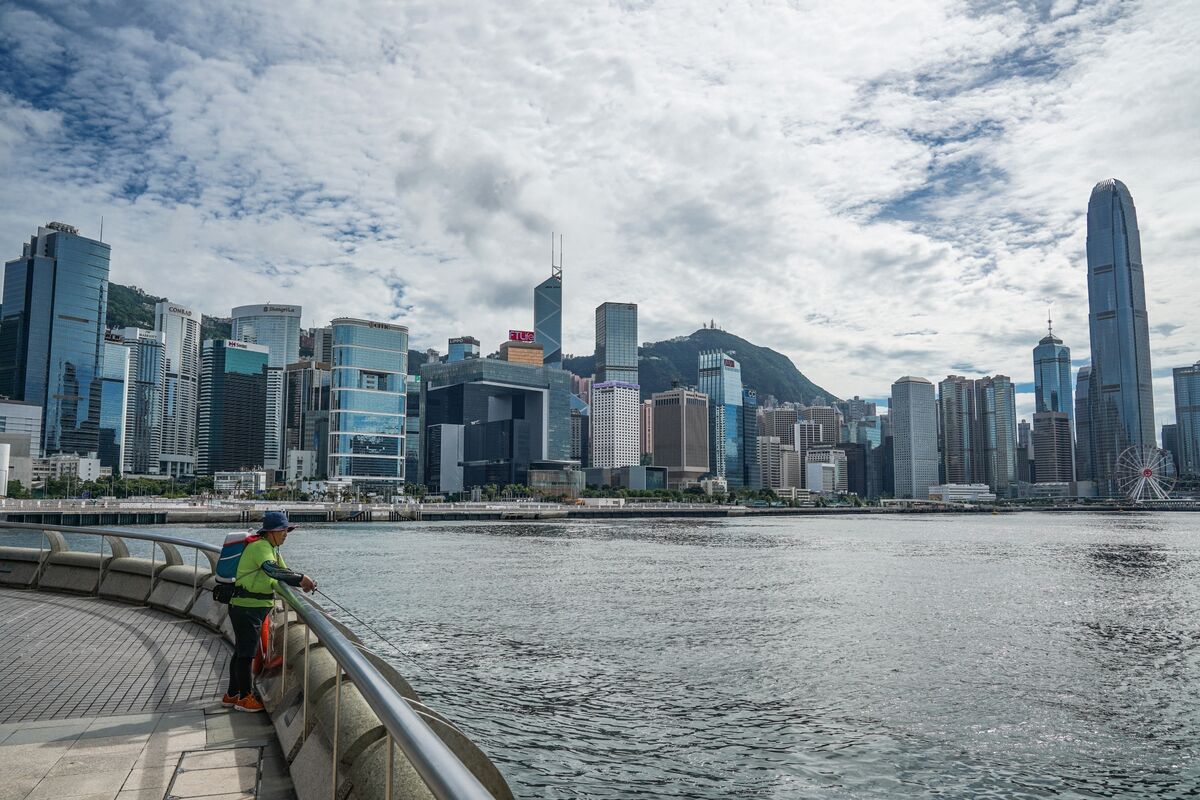 China’s crackdown on Hong Kong and new limits on overseas workers in Singapore could help Japan raise its profile as a global financial hub, despite its higher taxes, according to Japan’s new vice finance minister.

“It’s impossible to make taxation levels exactly the same” as places where social security costs aren’t as high, Kenji Nakanishi said in an interview Wednesday. “But we often hear that even a small change would make a difference and the government needs to send some kind of clear message.”

Prime Minister Yoshihide Suga, who took office last month and appointed Nakanishi, sees a need to make Japan more inviting for overseas financiers as part of his reform agenda. This week he said he wants to speed up efforts to cut some taxes to this end and make more business services available in English.

The need for companies to diversify their operations in the coronavirus era also helps create a window of opportunity for Japan to push its goal of becoming an international finance hub, Nakanishi said.

Higher income taxes, a largely non-English-language working environment and an economy growing much more slowly than high-flying China have made banks and investment funds less willing to locate big offices in Japan. A full day’s outage on the Tokyo Stock Exchange due to a system failure last week also dented the city’s reputation as a financial center.

Nakanishi said the lack of a shock reaction among the international community over the outage was a worrying sign of continued lukewarm interest in setting up in Japan.

The FSA is also proposing exemptions from some parts of Japan’s onerous inheritance taxes that can hit long-term foreign residents even on assets and cash bequeathed abroad.

Nakanishi said tax cuts and other tweaks to regulations ultimately matter less than whether Japan can bring back business opportunities for firms, and raise the country’s productivity.

“In the end,” he said, “what matters is whether Japan can smell of money.”