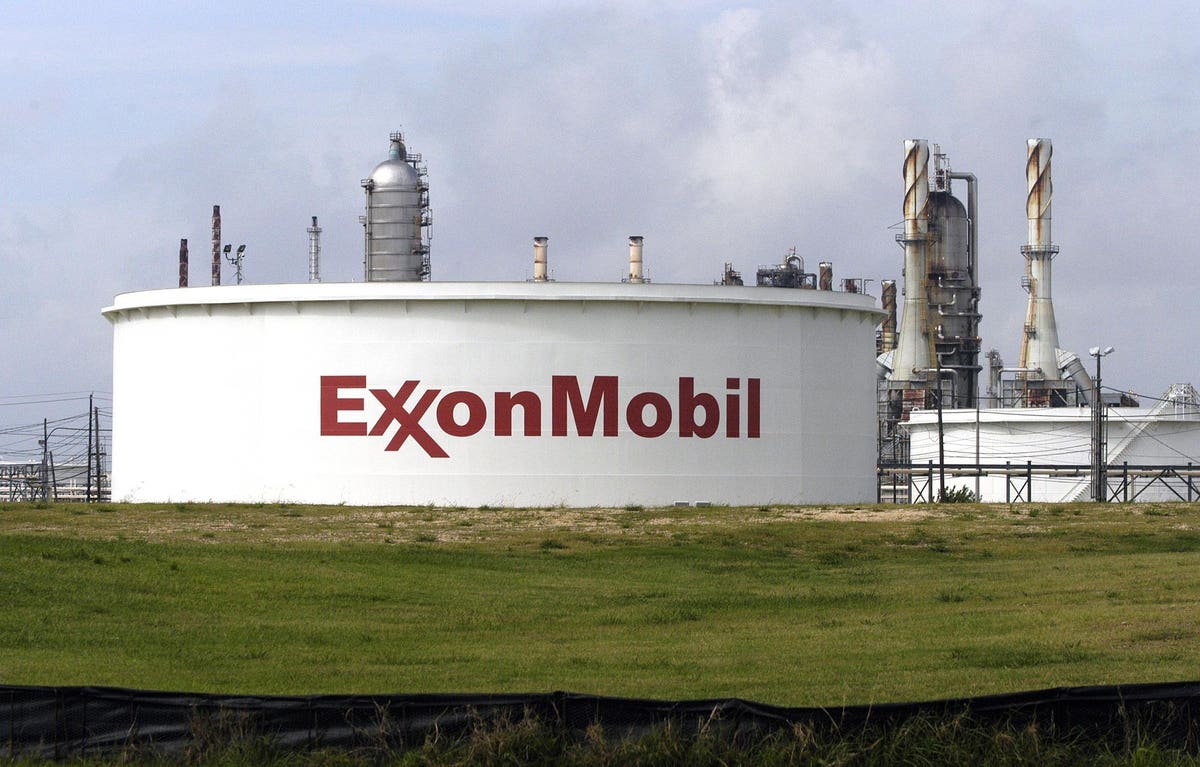 If you had invested in Florida-based utility NextEra Energy
a decade ago, your total return, including dividends, would have been 600%. That is a phenomenal return for an energy company.

In contrast, if you had invested in ExxonMobil
a decade ago, you have seen the share value decline by half. Add in the dividends, and the total 10-year return in ExxonMobil is -25%.

The stark divergence in performance led to something that would have been unimaginable a decade ago. This week NextEra’s market capitalization surpassed ExxonMobil’s to become the largest U.S. energy company. By the end of the week, ExxonMobil’s value was back on top, but if the trends are any indication, that position will be temporary.

How did this happen?

ExxonMobil’s fall, more than anything, is a function of the ongoing Covid-19 pandemic. Although the company’s performance in the decade before 2020 was lackluster, the company was still worth just over $300 billion when the year began. Nine months later that value is $140 billion as the company grapples with the decline in energy demand brought on by the pandemic.

What did NextEra do right? As a disclaimer, I will note that NextEra has long been the #1 ranked stock pick in our Growth Portfolio at Utility Forecaster. As a result, I have written in great detail about the company. The following is a brief excerpt from an analysis I carried out that explains why NextEra has thrived.

Over the past 15 years, the world has moved to cleaner electricity. Arguably no company has navigated this transition in the U.S. better than NextEra. In the process, it became the largest electric utility in the world. In a nutshell, I view NextEra as the most forward-thinking operator in the regulated utility space.

The company has used the stable cash flows from its regulated Florida power utility (70% of revenue) to help finance its investments in renewables (30% of revenue). In the process, NextEra became the largest producer of wind and solar power in the world.

NextEra’s renewables unit, NextEra Energy Resources, is primarily oriented toward wind power (58% of this unit’s fuel mix) and is the largest generator of wind power in North America. It has smaller contributions from gas-fired generation (20%), nuclear power (14%) and solar (4%).

Further, NextEra’s dividend is considered as safe as an investment-grade bond, yet it is growing its renewable energy business at a rate that rivals a tech stock.

Thus, the combination of the Covid-19 pandemic knocking ExxonMobil’s value down, and NextEra’s aggressive move into renewable energy, explains why NextEra is now challenging ExxonMobil as the largest energy company in the U.S.