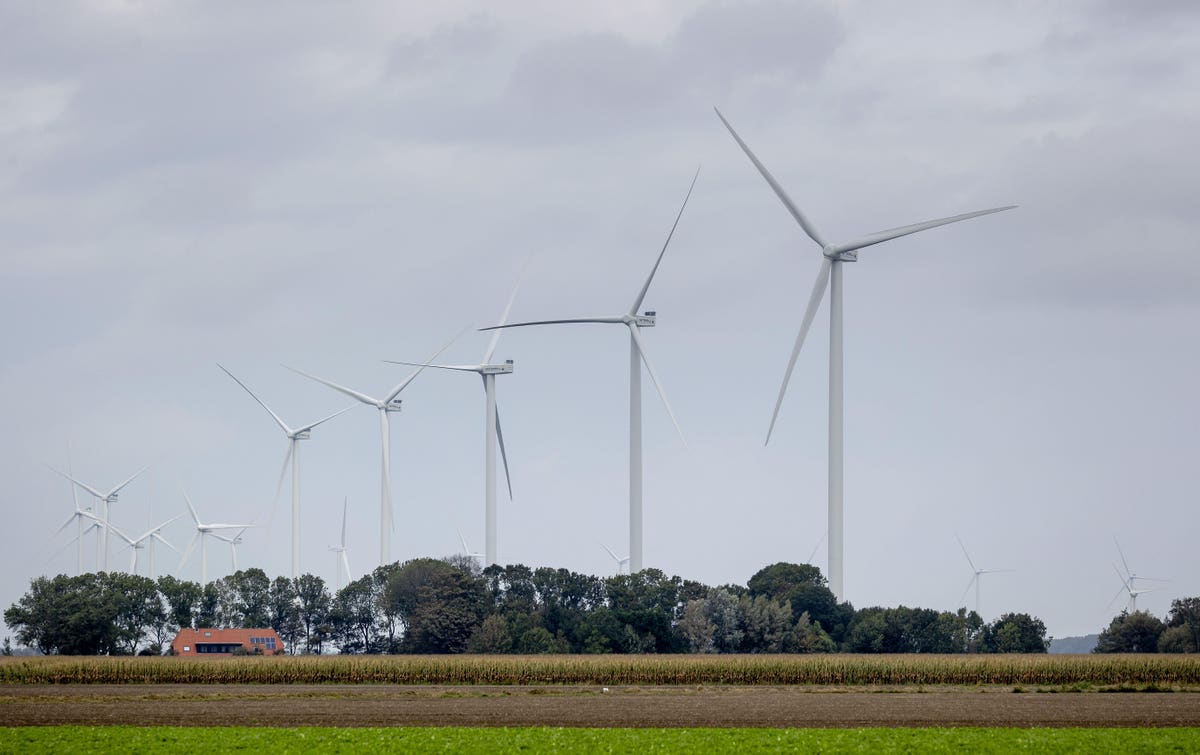 If the 2008 U.S. green stimulus is any indicator, the signs are not encouraging

Central bankers and policy makers in the Western world are including some version of green stimulus in the large stimulus packages aimed to boost their COVID-19 stricken economies.   For instance, Christine Lagarde, President of the European Central Bank (ECB), has pledged to devote a portion of the ECB’s 2.8 trillion Euro asset purchase program to pursue green objectives in a bid to fight climate change. Joe Biden, the Democratic presidential nominee, has announced a plan to spend $2 trillion on climate change as a way to stimulate the economy.

But how does one ensure that it is money well spent? What does “well spent” even mean? Most economists would argue that as long as the “social rate of return” on the investment is higher than the interest rate paid on the debt taken to finance the investment, the extra debt is well spent. How does one measure the “social rate of return” on green stimulus? The benefits could be financial: lower fuel and maintenance costs and non-financial: lower carbon emissions, improved health outcomes of citizenry, incremental new jobs that otherwise might not be created and environmental benefits.

The financial part, by definition, is easier to measure. The non-financial portion involves a whole host of assumptions including estimates of new jobs created, the price per ton of carbon emissions and attempting to place dollar values on environmental outcomes. The process is sadly so dependent on estimates that are near impossible to attain yet requires a somewhat precise answer to guide accountable policy making.

For this closest indicator on how the current attempts at green stimulus will play out, it is useful to revisit the track record of previous attempts over a decade ago. Gerald Carlino of the Philadelphia Federal Reserve summarizes the evidence of fiscal multiplier for $800 billion spent by the U.S. government to stimulate the economy after the 2008 financial crisis under the American Recovery and Restoration Act (ARRA). He concludes that a dollar of stimulus under the ARRA barely created gross domestic product (GDP) of 60 cents for every dollar in direct federal expenditure. Federal tax cuts, on the other hand, increased GDP by $2 to $3 for every $1 in federal tax cuts.

When conditions require stimulus spending, economists usually consider two types of benefits. The first, known as fiscal multiplier is the indirect and arguably the more important benefit, when it works right. The second is the more direct effect of spending on job creation. But estimating the effects of either approach is a deeply difficult exercise that relies on a host of assumptions.

Consider the fiscal multiplier. The government borrows a dollar and hands that over as stimulus to a household. Assume the household saves 20 cents and spends 80 cents. Those 80 cents become income for some other household, which, in turn, spends 64 cents (80% of $0.80). Those 64 cents become income for a third household which spends 51 cents (80% of $0.64). Thus, in theory, a dollar of stimulus has the potential to create $1.95 or more of GDP.

Let’s turn to the direct effect. ARRA allocated roughly 17% of its $800 billion on directly on green investments. These investments included Department of Energy (DOE) block grants to states to support energy efficiency audits and retrofits, investments in public transport and clean vehicles, and Environmental Protection Agency (EPA) spending to clean up brownfield sites.  An NBER paper by Popp, Vona, Marin and Chen estimates that a $1 million of stimulus created approximately 15 jobs. That is, each job cost the taxpayer around $70K. Six of these jobs were created in the short run or three years following the stimulus whereas seven were created in the longer run. The job increase was seen primarily in the waste management and construction sectors, with nearly all of them being manual labor jobs. Are these estimates reliable? Isolating the policy impact of a stimulus package is quite hard.

Are 15 mostly manual labor jobs from $1 million worth of green stimulus a good use of taxpayer money? With the median 2010 family income in the U.S. being just under $50,000, the federal government presumably paid more the typical wage for each job it created.

All in all, the track record of the prior U.S. green stimulus experiment is not all that great. Is Europe different? Perhaps. Are the studies I cite bullet-proof and the last word on the subject? Of course not.

Perhaps the biggest takeaway here is that politicians and central bankers can spend vast sums of money on pet projects, green or otherwise. Evaluating whether the incremental debt taken to fund these projects was well spent is incredibly hard. There are substantial difficulties in tracking of such social return which, in turn, reduces spending priorities to political rather than economic decisions.

Alternatively, one can look at something simple. Track the changes in GDP to the changes in debt added by the U.S. government over the last 20 years. The U.S. added $11.2 trillion in GDP from 2000 to 2019. Additional debt taken during that time period was $19 trillion. That calculation implies $0.60 increase in GDP for a dollar of debt.  That is not a flattering assessment.

As a global test case, perhaps the ECB will step up to the challenge and publish projected estimates of the fiscal multiplier and the cost per job it seeks to generate with its green stimulus. Stay tuned.