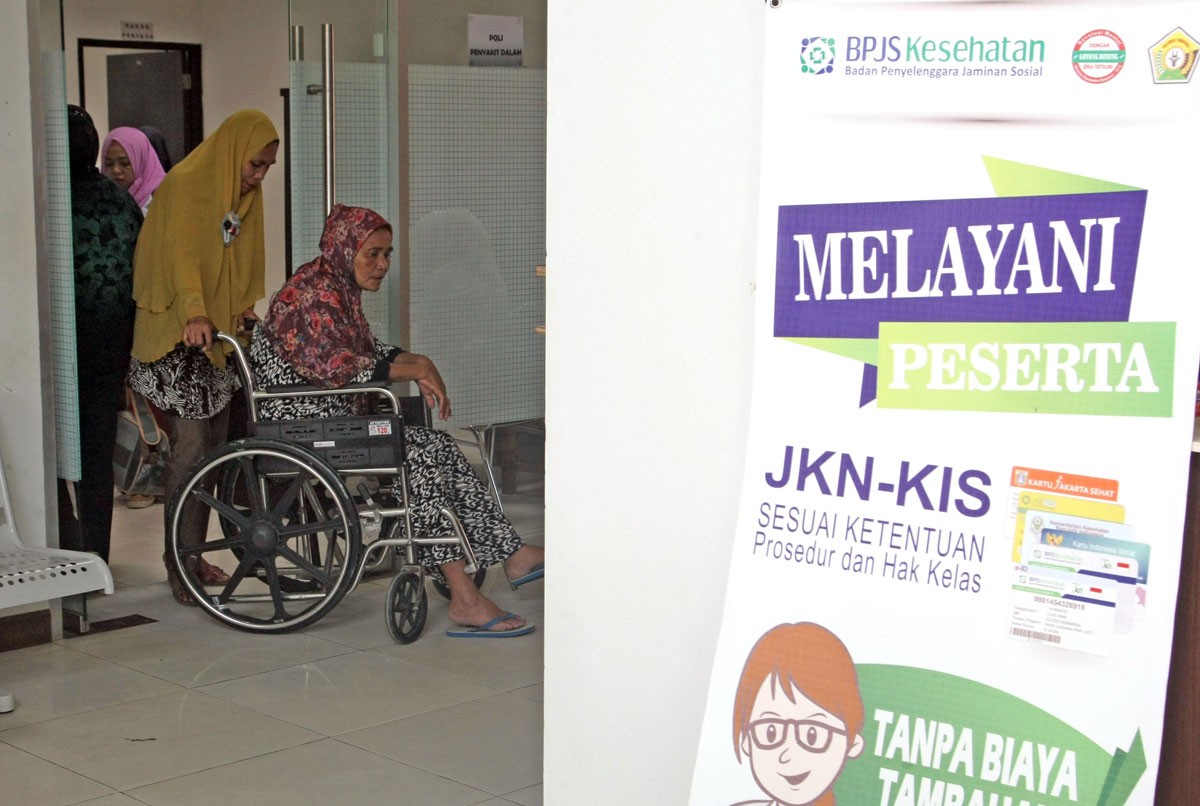 The life insurance industry will see a contraction in premium income this year on the back of the COVID-19 crisis, despite people’s rising awareness on health, the Indonesian Life Insurance Association (AAJI) has stated.

The life insurance industry’s premium income has contracted 2.5 percent yoy to Rp 88.02 trillion (US$5.9 billion) in the first half of the year from the same period last year. The decline in new premium income and renewed premiums contributed to the lower figure.

“Everyone is now focused on surviving. The second quarter was better than the first quarter but if the third and fourth quarter are similar to the second quarter, we will still see contraction this year, but just not too deep,” he said during a virtual press conference.

In comparison, the industry booked Rp 196.69 trillion in premium income last year, up 5.8 percent compared to 2018, according to AAJI data.

Insurance penetration in Indonesia has been low for a long time. According to the latest data from the Organization for Economic Cooperation and Development (OECD), Indonesia’s insurance spending in 2018 was only 1.79 percent of the country’s GDP, lower than in neighboring Malaysia, where it was 4.4 percent.

Despite the slowdown in premium income growth, Budi said the group saw improvement in new premium income in the second quarter of 2020 from the previous quarter.

He said that in the second quarter, new premium income had grown 4.82 percent to Rp 27.18 trillion from the Rp 25.93 trillion booked in the first quarter of the year.

“This is caused by the public’s increased awareness in having protection and managing their income during this uncertain time,” he said.

Since the pandemic, a quarter of Indonesian people are feeling anxious about their health, while 35 percent want health insurance, according to a 2020 study by data analytics firms Nielsen, Kantar and consulting firm MarkPlus.

Budi said he hoped the rising awareness, coupled with relaxations from the Financial Services Authority (OJK), could improve the country’s life insurance industry in the second half of the year.

Since the beginning of the COVID-19 outbreak, the OJK has rolled out several relaxations for the insurance industry, including delaying the monthly, quarterly and yearly performance reports, as well as relaxing the solvability rate accounting method, extending the grace period for receivables and allowing investment-linked insurance products to be sold online.

However, the association stated that it would still encourage life insurance players to fulfil the requirements to conduct online sales of such products, AAJI head of actuarial and risk management Fauzi Arfan said.

“This includes strengthening their digital infrastructure and risk management, as well as ensuring consumers really understand the product sold to them,” he said.

Meanwhile, the association also recorded that 56 life insurers have paid a total of Rp 216.03 billion in COVID-19 claims to 1,642 policies between March and June, AAJI communication and marketing head Wiroyo Karsono said.

“Even though the outbreak was declared a pandemic and the treatments are fully paid by the government, life insurers are still paying the claims as a form of empathy and solidarity to our customers,” he said.

As for the claims and benefits outside of COVID-19, Wiroyo said the industry had paid a total of Rp 64.22 trillion in the first half of this year. This figure was down 1.9 percent yoy from the same period last year.

Despite the payment drop in the first six months of the year, Wiroyo said AAJI had estimated that there would be an increase in payment this year.

“With a compound annual growth rate of 15 percent from 2008 to 2019, we hope we can book higher claims and benefit payments this year to show our commitment to our customers,” he said.