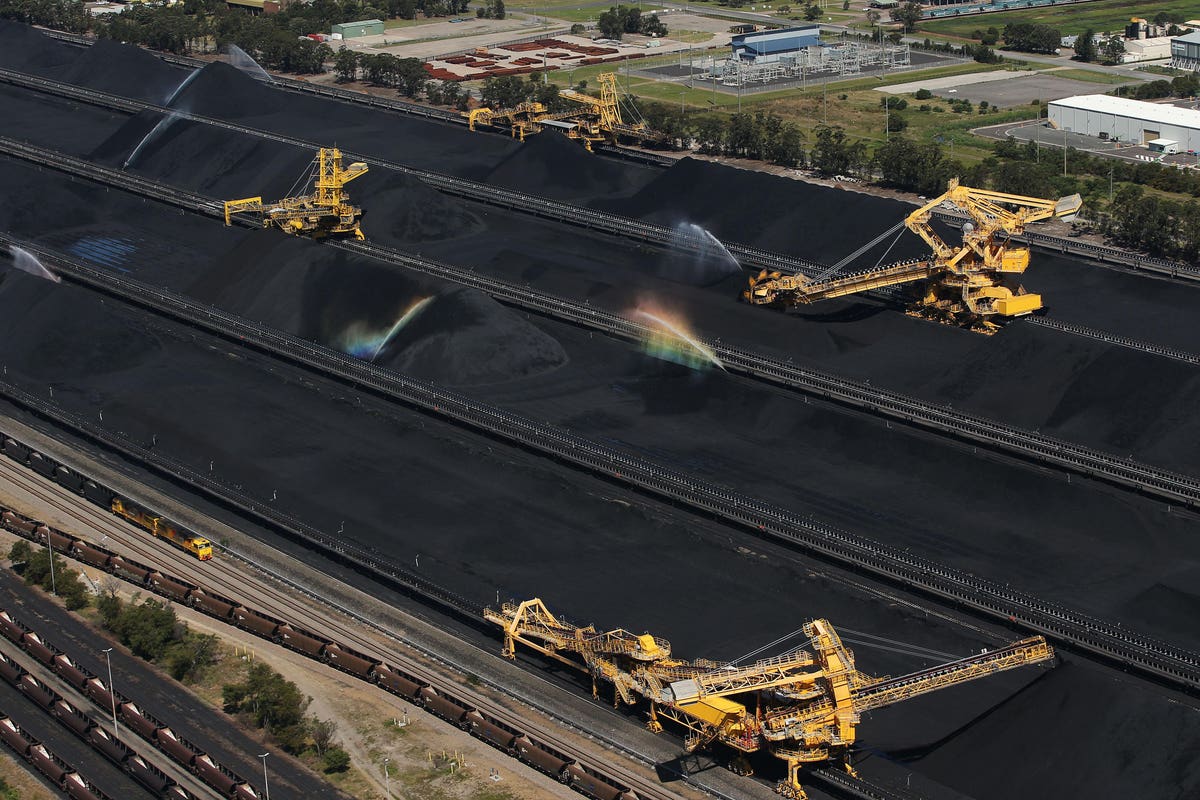 Coal, the commodity that no-one wants to talk about, is staging a comeback as investment banks warm to the profits from improving prices and a new mine in Australia, being built to meet Indian demand, is nearing completion.

The $2 billion Carmichael mine has been the focus of decade-long protests by environmental campaigners, but India’s Adani Group has overcome all objections to be on the verge of extracting first coal from the 150-foot deep open-pit mine.

Government approvals, which had been slow coming, have been completed with the final hurdle cleared with the signing last week of a royalty agreement with the State of Queensland in a move designed to make the mine less of a political issues at an upcoming election.

First shipments of coal from the Carmichael mine to India are expected next year, growing to an initial annual target of 10 million tonnes.

Carmichael is not the only significant event in a material which investors have shunned because of its poor environmental record as a major source of carbon pollution.

Other developments in coal include the publication of a series of research reports which have shifted coal from the bottom of investment preferences to the top, and speculation that a major new coal business could be created with the spin-off by BHP Group of it’s coal division as a separate stock-exchange listed company.

Citi said last month that BHP might find it difficult to sell surplus coal assets to a trade buyer so it can focus on high-grade metallurgical, or coking coal, which commands a much higher price than thermal, or electricity-producing coal.

“We think the coal assets will end up being spun out to BHP shareholders as per South 32,” Citi said in reference to the 2015 creation of a new company to own a number of smaller assets so it could concentrate on iron ore, copper, oil, nickel and metallurgical coal.

The new coal company BHP might create could start with ownership of the Mt Arthur mine in New South Wales and a number of smaller mines in Queensland.

How BHP shareholders will react to being offered an interest in a pure-play coal business is an interesting question though by the time it might happen the assets earmarked for offloading could be exposed to a stronger coal market and be more appealing as an investment.

Coal prices have been trending up over the past two months after plunging to what most industry analysts regard as unsustainably low levels.

Morgan Stanley said last week that the price of high grade thermal coal shipped from the Australian port of Newcastle had risen by 11% from $50 a tonne, where it had been stuck since May, to $55.50/t.

Futures contracts point to a continuation of the rising trend with the October contract said to be sitting at $59/t.

“The main catalyst for the rally has been an increase in spot (short-term) buying from Chinese users who have some import quota left or have been awarded fresh clearance permission,” Morgan Stanley said.

Metallurgical coal is also on the rise with Australian hard-coking coal rising by 28% from $108/t in September to $139/t.

“Both coals (thermal and metallurgical) are at the top of our commodity preference list in our recent price deck (forecasts), since demand recovery has not yet been priced in,” Morgan Stanley said.

“Despite near-term uncertainty around China’s import policy, we don’t expect the price to fall from here, as improving ex-China demand should provide price support.”

UBS, another investment bank, is also keen on coal, telling clients in a research report that it remains positive on coal, with a view that despite the recent bounce prices remain below long-run sustainable levels.

Top investment pick among Australian coal miners is Whitehaven which UBS reckons is likely to rise from its current A$1.01 (75.5 cents) to A$2 ($1.44) next year while the stockbroking firm of Bell Potter sees Whitehaven reaching A$2.15 ($1.54) next year, a forecast increase of more than 100%