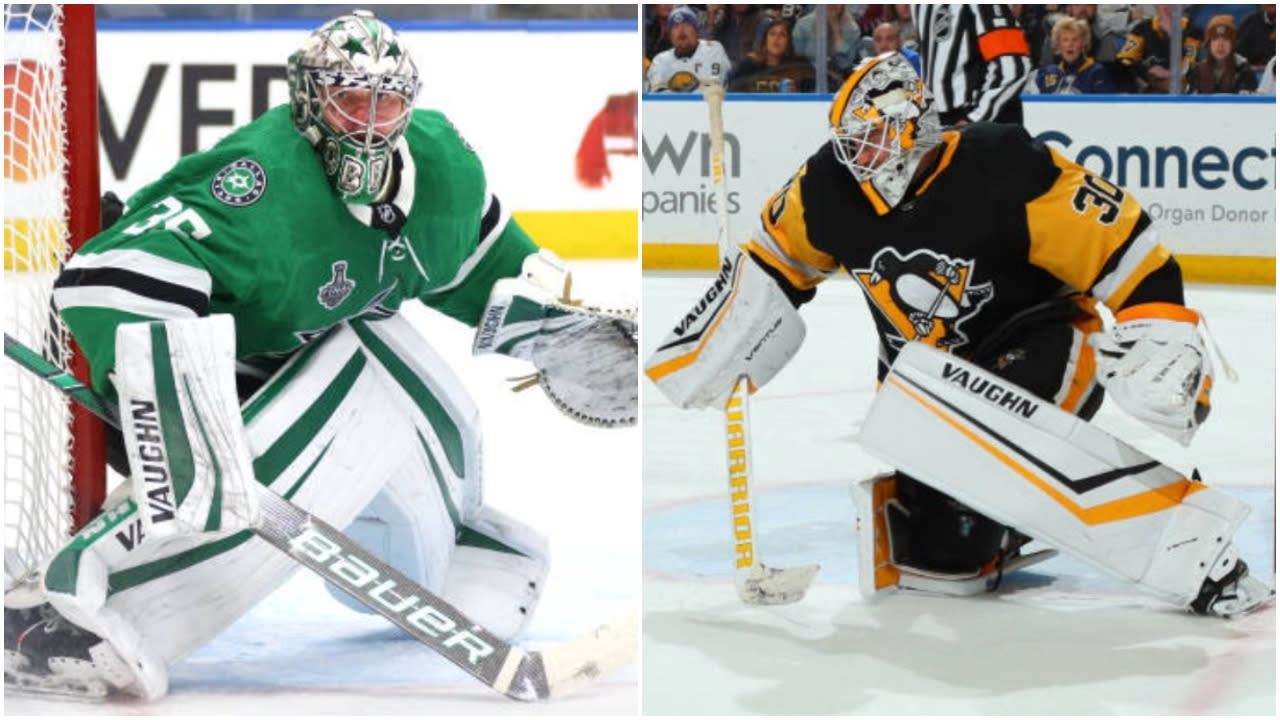 Heading into 2020 NHL Free Agency, many expected Anton Khudobin to be priced out of Dallas. Nope, apparently not.

The Stars found a way to sign Khudobin, 34, to a three-year contract. Pierre LeBrun reports that the contract totals $10 million, so the cap hit would be about $3.33M per season.

LeBrun shared the interesting structure of the deal:

No doubt, Khudobin became more prominent in the hockey mainstream during the Stars’ run to the 2020 Stanley Cup Final. For those who zoomed out, they saw a pretty big picture, too.

The Stars maintain one of the best goalie tandems in recent seasons with Khudobin and Ben Bishop.

That said, the main problem with Khudobin is the larger qualm with that tandem. Khudobin is 34, while Bishop turns 34 on Nov. 21. Both of their contracts expire after 2022-23. That said, this gives Jake Oettinger plenty of time to develop, and Bishop – Khudobin have been lights out.

Overall, the Stars’ decision to sign Khudobin makes quite a bit of sense.

According to Cap Friendly, the Stars have about $10.66M in cap space.

It’s easy to look at the finer points of Matt Murray’s resume and get excited. He’s a two-time Stanley Cup champion, and put up strong regular season numbers early in his career.

Being that the Senators already traded a second-rounder and a prospect to the Penguins for Murray, GM Pierre Dorion is making a massive investment in that goalie.

Could it work out? Maybe, but things haven’t been going so hot for Matt Murray lately.

For a Senators team that’s known for being … reluctant to spend money, this is a huge gamble. Then again, goalies are unpredictable, so maybe Murray will make Ottawa look smart?