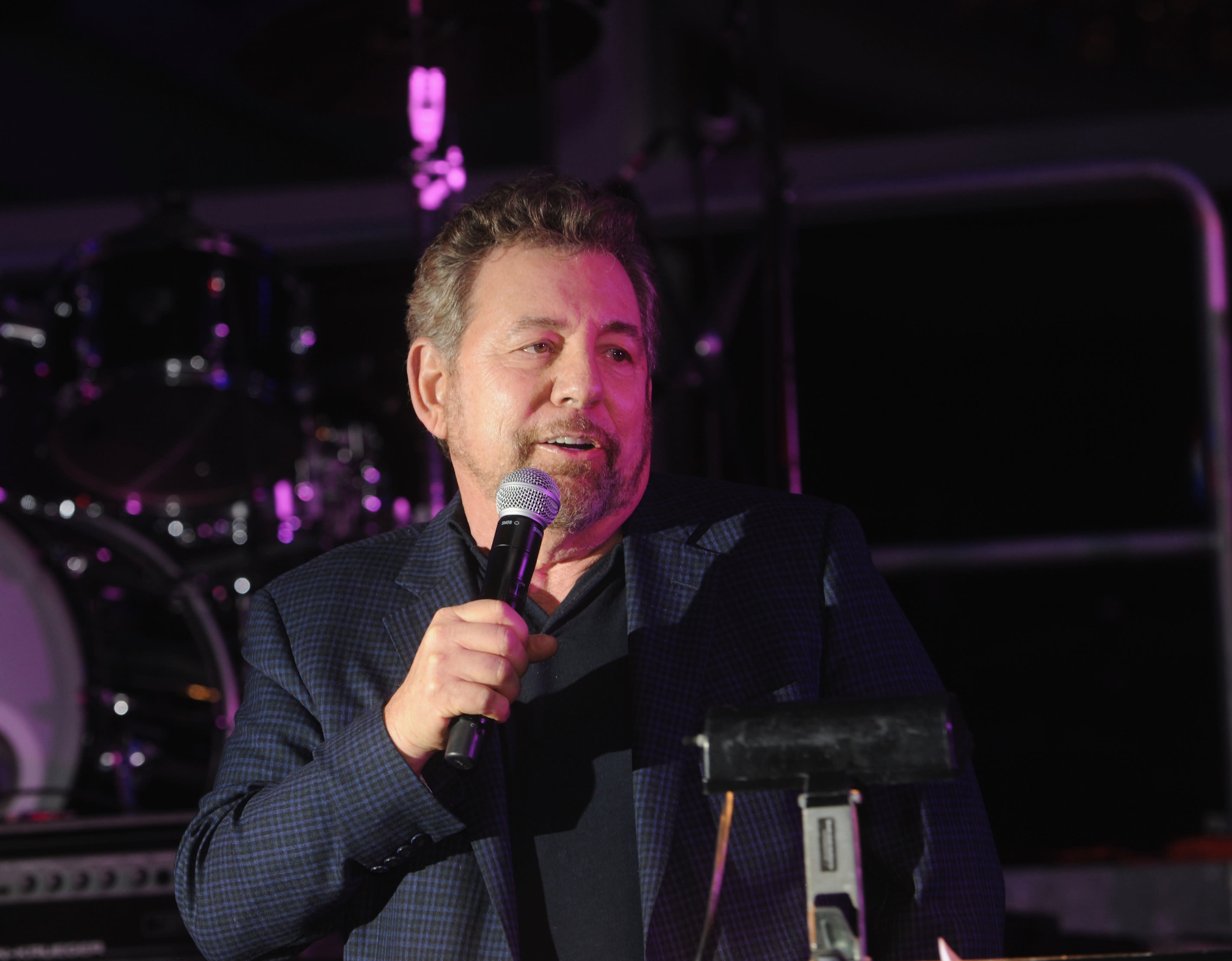 New York Knicks owner James Dolan took issue with a congressman criticizing his ownership of the team and retaliated by donating to his opponent, the New York Post reported.

Rep. Max Rose, an incumbent Democrat for Staten Island, called out the team’s poor record and urged Dolan to sell the team when asked by TMZ Sports last week. Now Dolan is sending money to the campaign for Republican candidate Nicole Malliotakis and urging friends to join him.

Rose was stopped on Capitol Hill in Washington, D.C., last week and asked by TMZ what should happen with the Knicks.

Dolan told the Post neither representative was on his “radar” before the incident, but he believes it’s inappropriate for a congress person to politicize the team.

“It’s not like we’re unaware that fans are unhappy with the Knicks’ performance,” Dolan said.

It’s “very disrespectful to his own constituents that they would think that this is something that would help them make up their mind about who should represent them in Congress,” he said.

Rose is far from the only New Yorker angry at the Knicks struggles and urging Dolan to sell. Dolan released a statement earlier this year saying he has no intentions of doing so and in March a fan was allegedly escorted out of the Garden for yelling “sell the team.”

Dolan is now supporting Malliotakis’ efforts for the seat and urged others to join him since there are campaign contribution limits.

“Max Rose thinks he can make our team and my ownership his political platform,” Dolan wrote in a personal email to friends last week that was obtained by The Post. “I need to let him know that we will not stand for this. The best way to do this is to help his opponent. He is in a tight race for the US Congress in Staten Island. … Please join me in helping Nicole defeat Max Rose for Congress.

“It will help send a strong message to all NY politicians that the Knicks will not be their political ticket to reelection. The most you can donate is $2,800,” Dolan added. “I cannot do this alone due to the limit on campaign contributions.”

The email came with a personalized fundraising link featuring his JD initials with a “donate $2,800” action button.

Rose, for his part, does not care.

“Glad to see James Dolan is taking his talents to boost Nicole’s campaign. God knows he’s got the Midas touch,” the Congressman snarked, via the Post. “Never forget the Eddy Curry trade!”

Expect more politics with the Knicks

Dolan confirmed to the Post that a $50,000 check was written by MSG Sports to “The Governing Majority Fund,” a PAC run by former representatives to help Republicans win back the House.

He told the Post he’ll be more politically active while Madison Square Garden “hemorrhages” money during the COVID-19 shutdowns.

“I think we’re going to start taking more aggressive positions, particularly in New York politics,” he said, via the Post. “New York is really a one-party city, particularly the city, I don’t think that’s healthy democracy. I think that you will see us be very pro-two-party democracy and do more to help balance the scales.”

Dolan’s spat with the congressman comes two days after a report by The Ringer detailed how much NBA team owners are giving to Republican, Democratic and nonpartisan politicians and issues even as they pledge solidarity with Black players against racism.

Dolan was fourth on the list with donations at more than $2.1 million over the past five years. He’s given approximately $1.9 million of that to Republicans.

The Ringer found that while the total percentage of donations is nearly evenly split between Republicans and Democrats, the numbers were thrown off by Los Angeles Clippers owner Steve Ballmer. His wife, Connie, gave $7 million in April to Everytown for Gun Safety.

Without their contributions, 80.9 percent of political donations by NBA owners have gone to Republicans and Republican causes, per The Ringer.