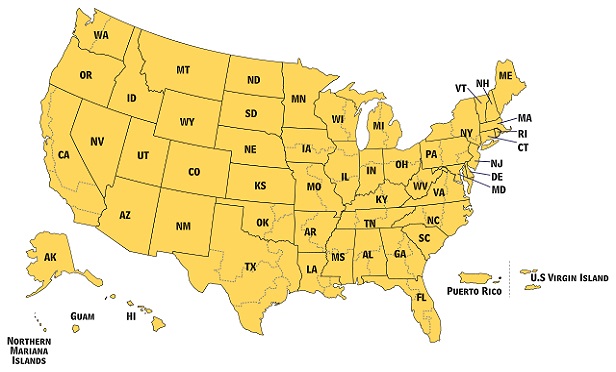 The National Council of Insurance Legislators (NCOIL) is forming an NCOIL Special Committee on Race in Insurance Underwriting.

Matt Lehman, the president of the Manasquan, New Jersey-based group, announced the creation of the panel Friday, at an in-person NCOIL meeting in Alexandria, Virginia.

Lehman is an insurance broker in Fort Wayne, Ind. He serves in the Indiana state House as a Democrat.

Lehman said in a statement about the new panel that NCOIL officers agreed that NCOIL needs to take a more active role in framing the discussions around race and insurance underwriting.

“By no means have we sat idly by on the sidelines as society has confronted these issues, but we all agreed that, as an organization comprised of state insurance legislators who are charged with developing and making law, NCOIL’s voice needs to be heard,” Lehman said in the statement.

The new committee will “study race-related issues in insurance underwriting and work to maintain the proper constitutional jurisdiction of state legislatures over the significant public policy issues related to regulating the business of insurance,” Breslin said in a statement of his own.

NCOIL wants to make sure that any decisions made on such issues are made with input from state insurance legislators, Breslin said.

The committee will hold hearings at the four-day NCOIL annual meeting in Tampa, Florida, which is set to start Dec. 9.

Proxy discrimination is “an undefined term that has been used by many when discussing insurance rating, and has even been included in regulatory-related documents,” according to NCOIL.

NCOIL says the new committee will also look at the use of factors such as ZIP code and level of education in underwriting.

Any legislator who has been active in NCOIL is eligible to join the new committee.

NCOIL is a group for state legislators who have an interest in insurance.

The group writes model laws, or samples of language that states can use when developing their own insurance laws.

NCOIL works with, and, in some cases, competes with, the National Association of Insurance Commissioners, which is a group for state insurance commissioners.

State insurance commissioners often have decades of experience with insurance regulation, and they run agencies that generate large amounts of premium tax revenue for their states.

NCOIL has expressed concern that, in some cases, state insurance commissioners may act without the right level of statutory authority or legislative oversight.