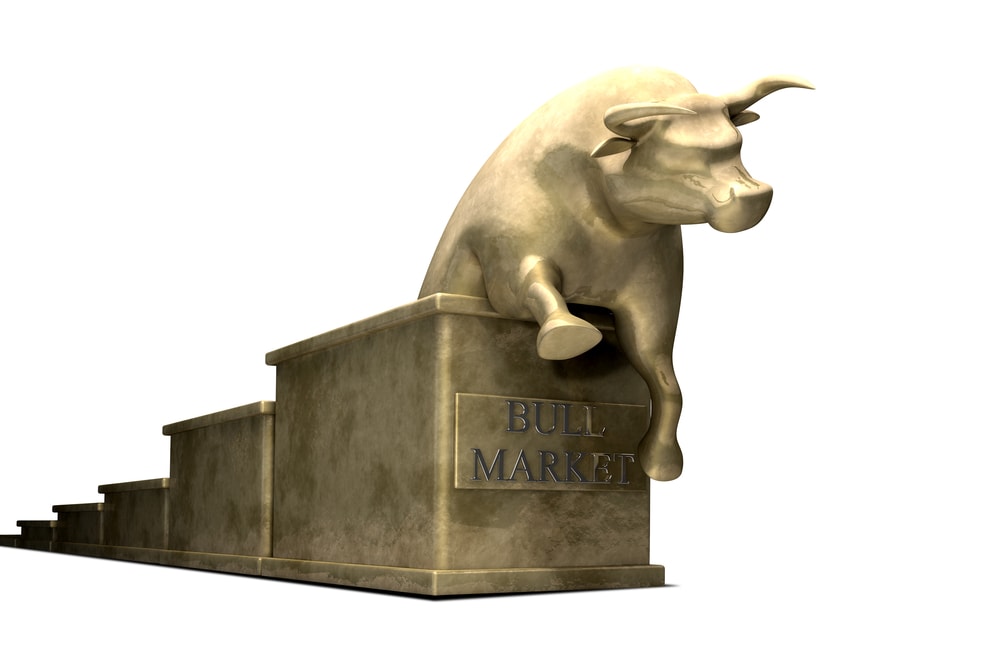 It was a bit less than a month ago that I wrote my most recent article on Sirius XM Holdings (SIRI), giving it a “Bullish” rating. Since then, the stock has declined from $5.91 to an intraday low of $5.01 earlier this week before closing the week at $5.12. If I was bullish at $5.91, should I be “Very Bullish” at the current prices?

Part of the decline could be traced to a general market selloff, but there was also the recent announcement of a shake-up at the top of the company:

Jim Meyer to Retire as CEO on December 31, 2020 and Become Vice Chairman of the SiriusXM Board of Directors

I doubt the shakeup at Sirius matters too much. The execs, (at least in my opinion) were all overpaid, and ever since Liberty Media (FWONA) (LSXMA) (LSXMK) took control of Sirius by acquiring more than 50% of the common stock, it has essentially been run by Liberty Chairman, John Malone, who “controls” nearly half the votes at Liberty, and Liberty President and CEO Greg Maffei, who is:

President and CEO of Liberty Broadband Corporation, which consists primarily of a 25% voting stake in Charter Communications, as well as President and CEO of GCI Liberty, whose principal assets consist of its subsidiary GCI and interests in Charter Communications and Liberty Broadband. Maffei also serves as Chairman and CEO of Liberty TripAdvisor, which holds a controlling interest in Tripadvisor.

In addition, Maffei serves as Executive Chairman of Qurate Retail, Inc., which owns digital commerce businesses, including subsidiaries QVC, HSNi and Zulily and interests in FTD and ILG. Maffei also serves as Chairman of the Liberty-related companies Live Nation Entertainment (LYV), Pandora, SiriusXM and Tripadvisor (TRIP), and a Director of Charter Communications and Zillow.

I was a bit surprised when Meyer was named CEO after former CEO Mel Karmazin unsuccessfully tried to keep Liberty from taking control of the company. I had never thought too highly of Meyer, and one of his first major moves as CEO was the $530 million acquisition of the connected vehicle services division of Agero in 2013. It was an acquisition that has underperformed management’s expectations since day one.

Another Meyer acquisition, Automatic Labs, was shut down earlier this year. I’ll give Meyer a pass on the acquisition of Pandora since this seems most likely to have been engineered by Maffei and Liberty. Bottom line for investors? Witz can probably follow Liberty instructions as well as Meyer.

The more surprising move was the sudden departure of long-time CFO David Frear:

With Meyer remaining on the Sirius board as Vice Chairman, it’s possible that he wanted to cut back on both his hours and his commute. While he apparently rented an apartment in NYC, I don’t believe he ever made it his permanent residence which remained in the midwest. Some of this can be inferred by one of his continuing perks as CEO – the personal use of a private jet (from the recent prospectus):

In connection with the renegotiation of his employment agreement in October 2019, we renewed our Use of Private Aircraft Agreement with Mr. Meyer pursuant to which he is entitled to personal use of a private aircraft arranged by us for up to 100 hours of flight time per year …

The board believes that Mr. Meyer’s ability to use private aircraft for personal travel allows him to travel more safely and efficiently than he would otherwise be able to if he were traveling by public means.

I remain unimpressed by Meyer and the stock’s performance during his tenure. And, since Meyer had been working on successive one year contracts for the past few years with a good deal of his compensation tied to restricted stock that would cliff vest at the end of each year, it explains why he will remain CEO until year-end.

Frear is another executive that I hadn’t been overly impressed with. The lack of comprehensive financing preparation to complete the merger of Sirius with XM was one of the reasons that the merged company was almost forced into bankruptcy in early 2009. That brush with bankruptcy allowed Liberty to acquire preferred stock that could be converted into common stock representing 40% of the company. The price of those preferred shares was $12,500, and was tied to a $530 million loan from Liberty to Sirius at an interest rate of 15%! That loan was repaid relatively quickly, but Liberty was on its way to taking over the company

Liberty eventually purchased enough additional common shares to bring its ownership to more than 50% and it quickly replaced the Sirius board. Liberty then had Sirius borrow billions of dollars to aggressively begin buying back common shares, including $500 million worth from Liberty in late 2013. Ongoing buybacks by Sirius of its common stock have since allowed Liberty’s ownership to climb to more than 70% today.

However, that’s ancient history. The brief mention towards the end of the press release about David Frear, along with the departure being “effective immediately”, suggests that Frear’s leaving was not an amicable separation, or a choice that the 62 year old, 17 year veteran of Sirius, made voluntarily. We may never know if Frear quit because he was upset about not being named CEO, or if something else was involved, but the sudden departure certainly struck me as highly unusual.

At this point, it probably doesn’t matter too much who wears the CEO and/or CFO hats at Sirius. They will follow their instructions from Malone and Maffei. We can speculate as to what may have happened, but that’s all that it is.

In another development that took place earlier this month, Sirius issued a press release about a revision to its annual guidance announcing:

…that it is increasing its full-year 2020 guidance for SiriusXM self-pay subscriber net additions to approximately 700,000. This is an increase from the prior guidance of approximately 500,000, first issued on July 30, 2020. The Company also reiterated its existing 2020 financial guidance.

The existing financial guidance referenced above was:

More importantly, absent from the current press release was any mention that the 700,000 self-pay net additions remains down from the initial 2020 guidance of 900,000. Other initial guidance figures included:

Obviously, despite the headlines, a decade long streak of at least one million self-pay net adds is likely to come to an end this year. Also, the revised guidance now indicates that 2020 revenue is expected to come in lower than the 2019 revenue of $7.8 billion, which is somewhat surprising considering the company is expecting to grow subscribers by 700,000.

Has the bar been set too low? Earlier I posed the question: If I was bullish at $5.91, should I be “Very Bullish” at the current prices? The answer is yes. While I have some questions about the sudden, and unexplained, departure of Frear, the subscriber model of Sirius should continue to generate sufficient cash flow to justify both a significantly higher price and a higher rating.

Disclosure: I am/we are long SIRI, TRIP, LYV, QRTEA, QRTEP. I wrote this article myself, and it expresses my own opinions. I am not receiving compensation for it (other than from Seeking Alpha). I have no business relationship with any company whose stock is mentioned in this article.

Additional disclosure: I have a significant trading position in SIRI and can be expected to trade it or write covered calls against it any time. at any time. I tend to reinvest dividends, if any, in each of the above listed holdings.