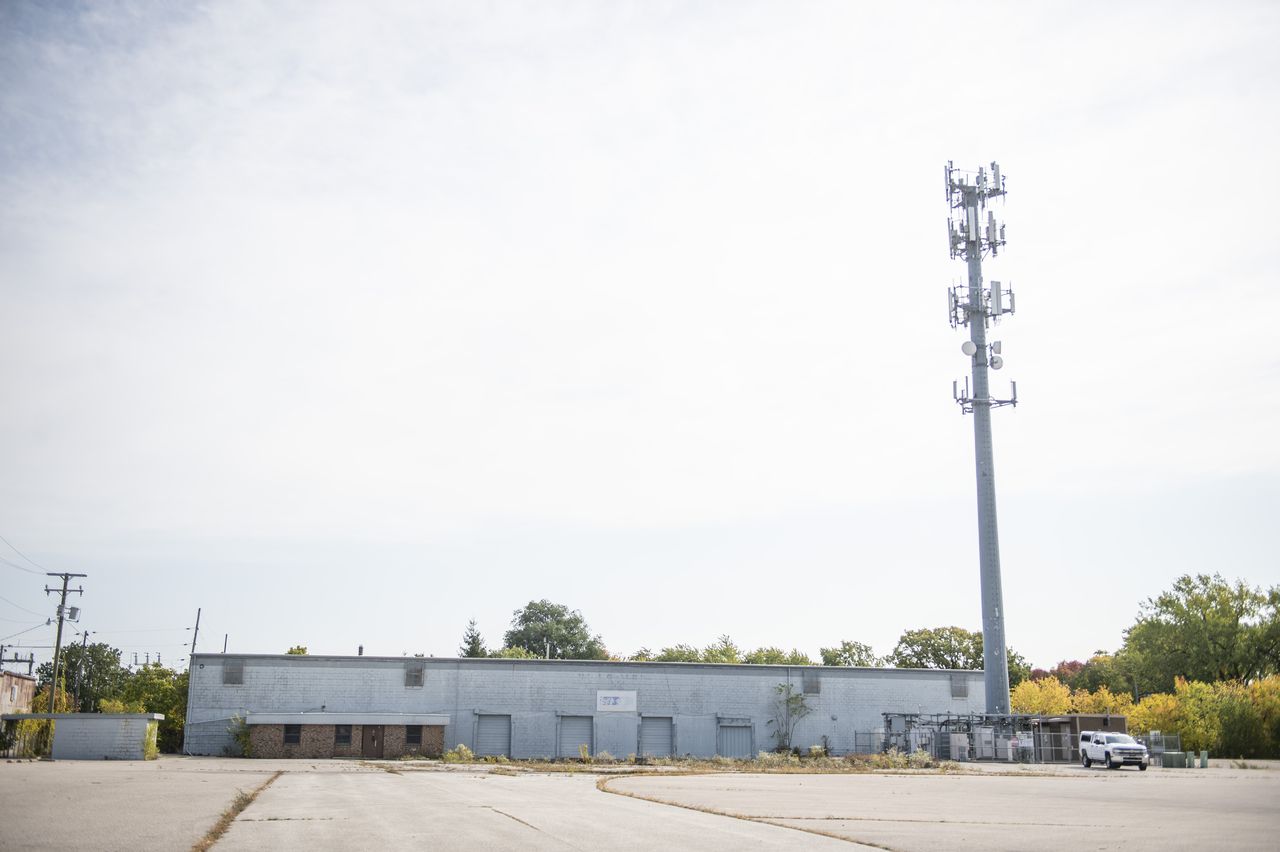 BAY CITY, MI – Bay City’s South End is one step closer to becoming the new home of a state-of-the-art marijuana growing facility that promises to bring about 100 jobs to the area.

On Monday, Oct. 5, the Bay City Commission approved an Industrial Facilities Tax Exemption Certificate application for Shango Park Bay City Inc. to allow the company to rehabilitate a vacant 24,800-square-foot building located at 1601 Garfield. The approved IFT is for the total amount of $7 million for 12 years.

Shango’s proposed plan involves turning the empty building and its 5-acre property into a mixed-use facility for marijuana cultivation, processing and storage, with the possibility for corporate offices. The existing structure will primarily be used for cultivation and offices while additions are planned to include a bakery and extraction lab.

Construction is slated to start in Fall of 2020, with the first phase of construction estimated to be wrapped up in Spring 2021.

Shango’s website refers to itself as a leading medical and recreational medical dispensary license holder, grower and manufacturer in multiple states across the country. Shango currently has facilities and sells products in Oregon, Nevada and Washington, with the plan to strengthen Michigan as a new player in its roster. Shango currently has a medical marijuana provisioning center in Lapeer but the company has larger plans for the Bay City location.

Matt Kowalski of Warren-based Shango was in attendance at Monday’s meeting to clarify details for commissioners about the tax abatement and plans for the property.

In exchange for the tax exemption, Shango plans to revamp the property and add approximately 100 new jobs of varying skill level.

“We’ll have jobs anywhere from janitorial staff all the way up to PhD’s,” said Kowalski.

In addition, Kowalski stated that the company is planning a provisioning center in Bay City that will employ an additional 25 people.

Despite the tax exemption, the City of Bay City is expecting to see an increase in tax revenue due to the $7 million investment.

City Manager Dana Muscott said, “You’re going to see a significant increase anyways based on what’s currently there and then obviously the IFT will reduce some of those taxes.”

According to information provided by the City of Bay City, Shango’s improvements to the property are expected to generate new taxes of $3,092,621 during the life of the abatement.

Before the Bay City Commission approved the application, a public hearing was held to give residents a chance to voice their opinions.

Bay City resident Alex Dewitt, who said he grew up in the neighborhood, said he was surprised to see that someone was looking at that property but that he was glad to see the plans for development.

“That property during my lifetime has never looked great, the building’s been run down, the fences are destroyed, there’s people breaking down the gates in front of the building, it’s had a for sale sign on it forever,” he said. “So getting something in there, somebody that’s looking to improve that property is automatically a win in my book.

“Even if some people are upset that it’s going to be marijuana related, the fact that they’re putting money into that spot in a property that has had a poor history during my lifetime is an improvement,” he said.

Prior to approving the tax exemption, the commission approved a grower facilities license to Shango on Monday, April 6. A grower license is defined in Bay City as a commercial entity that cultivates, dries, trims, or cures and packages marijuana for sale to a processor or provisioning center.

Shango paid the necessary $35,000 application fee for seven licenses in total at that time – for six grower licenses and one processor license. According to the city, more than one medical marijuana facility license may be permitted per parcel or lot for such businesses. The company will also be required to submit a renewal fee each year of $5,000 per license.