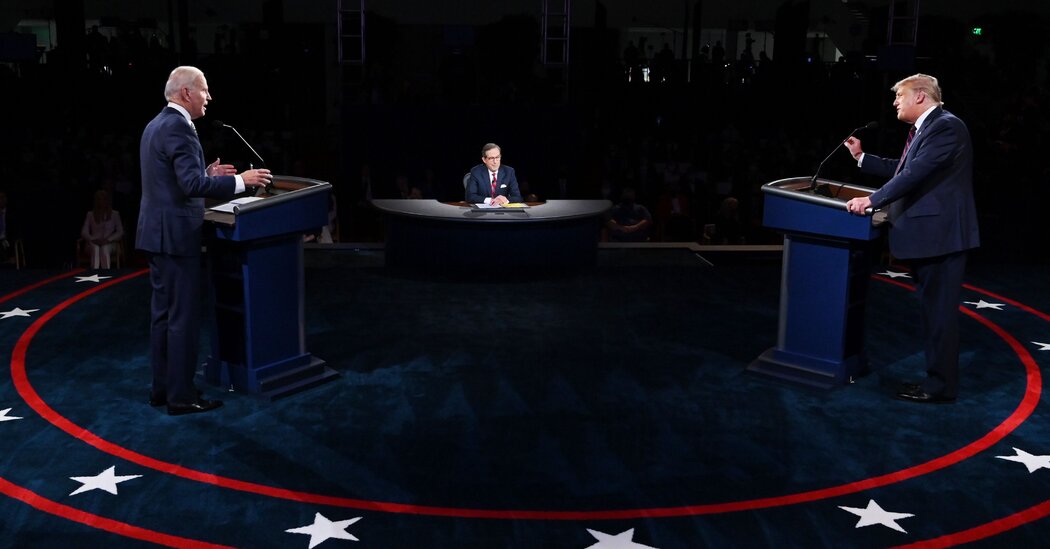 Tens of thousands of airline workers are bracing for a wave of furloughs that could begin as soon as Thursday, when a ban on broad layoffs that was a condition of federal aid comes to an end. The cuts will be painful, but they could have been worse.

For months, airlines have asked employees to volunteer for pay cuts, extended leaves, buyouts or early retirement in order to help preserve as many jobs as possible. Tens of thousands signed up.

Steven Ray Littles II, a young Delta flight attendant, took a buyout because he didn’t want to leave his future to chance. Mike Stoica, a mechanic at American Airlines, decided to do the same to secure health care benefits for his wife. Tina Jackson, a 56-year-old reservations agent at Alaska Airlines, retired early so that she might help save a colleague’s job.

“When something happens to one of us, it happens to all of us,” she said.

The industry had hoped to avoid, or at least delay, this reckoning and its chances seemed good. Workers in recent weeks had successfully lobbied lawmakers to renew the $25 billion in payroll assistance that they provided passenger airlines under the CARES Act in March, garnering bipartisan support in Congress and the president’s approval. But broader talks stalled.

There is still a chance that a bill may pass, but the parties remain far apart on a price tag.

Six months after the pandemic struck, The New York Times is interested in hearing how workplace dynamics have changed, with some people still doing their jobs remotely and others back at their desks. And we would like to hear from employers about their decisions on having employees return to the office.

Please share your experiences using the form below. You may hear from a Times reporter or editor interested in learning more about your story. We won’t publish any part of your submission without contacting you first.

The Treasury Department said Tuesday that it had completed loans for seven passenger airlines, drawing from the $25 billion set aside for the industry under the March stimulus law known as the CARES Act.

“The payroll support and loan programs created by the CARES Act have saved a large number of aviation industry jobs, and kept workers employed and connected to their health care, during an unprecedented time,” Treasury Secretary Steven T. Mnuchin said in a statement. “We are pleased to conclude loans that will support this critical industry while ensuring appropriate taxpayer compensation.”

In exchange for the loans, the airlines are subject to requirements like limiting executive compensation, refraining from stock buybacks and issuing warrants or equity to the federal government. The recipients are Alaska Airlines, American Airlines, Frontier Airlines, JetBlue Airways, Hawaiian Airlines, SkyWest Airlines and United Airlines.

American announced last week that it had completed a $5.5 billion loan from the Treasury, but expected that to rise to $7.5 billion after the agency reallocates funding set aside for other carriers, like Delta Air Lines and Southwest Airlines, that declined the loans. That amount, $7.5 billion, is the maximum any airline will receive, the Treasury said.