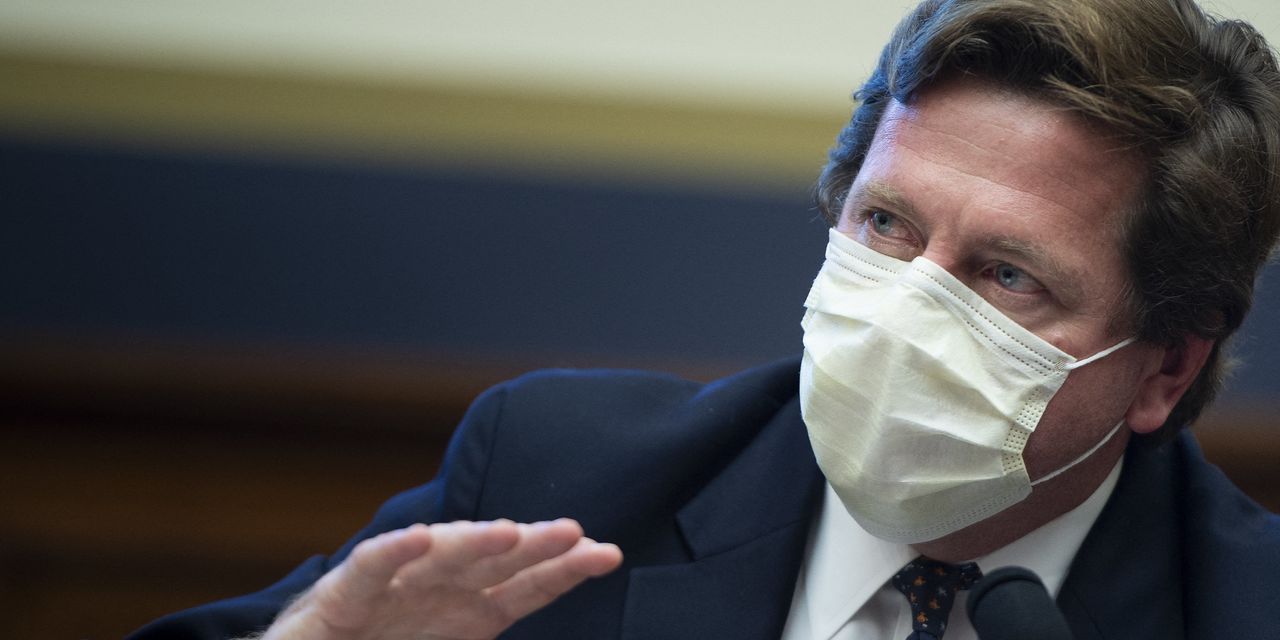 WASHINGTON—A pair of top U.S. policy makers said Tuesday that rules to make money-market mutual funds less susceptible to runs likely need to be improved after a bout of turmoil in March that prompted the Federal Reserve to intervene.

“There’s no doubt that we need to re-examine the reforms of the last time,” Securities and Exchange Commission Chairman Jay Clayton said on a virtual panel Tuesday. He was referring to a 2014 attempt by the SEC to address the causes of an exodus from money markets that contributed to the last financial crisis.

So-called prime money-market funds are an important source of short-term financing for many U.S. companies, including banks. For investors, they often offer higher returns than savings accounts. But while the funds are considered nearly as safe as cash by market participants, they are subject to investment risk and—at least in theory—aren’t federally insured like bank accounts.

In practice, money-market mutual funds are important enough to the plumbing of the U.S. financial system that the federal government has stepped in to backstop them twice in the past 12 years. That, some say, risks creating an implicit guarantee for a class of investment products that taxpayers shouldn’t have to bail out. All told, money-market funds, including tax-exempt funds and those that invest in government securities, hold about $4.4 trillion, according to the Investment Company Institute.

The most recent intervention, in which the Fed began providing liquidity to money-market funds during the coronavirus-induced market panic of March, raised questions about whether the SEC’s 2014 reforms went far enough.

In the midst of pressure from the mutual-fund industry, the SEC declined to adopt a proposal that would have required money-market funds to hold a capital buffer to absorb day-to-day fluctuations in the value of their assets. Instead, it allowed them to charge a small redemption fee if the share of their assets that are either cash equivalents or mature within five business days falls below 30% of their overall portfolio. It also allowed them to suspend redemptions by investors while below that threshold.

The result was that, in March, as in 2008, investors who were quick to redeem their shares at the first sign of market distress could expect to avoid losses, while those who waited could suffer.

“We need to remember that bright lines have the potential to cause investors to redeem before the line is crossed,” Deputy Treasury Secretary Justin Muzinich said in a speech Tuesday, noting that a destabilizing wave of withdrawals from money-market funds could ensue. “While policy makers were able to avert a run, it is worth asking whether there are ways to enhance the liquidity resources available to funds without using a bright line test or whether there are ways to draw a line without creating a first-mover advantage.”