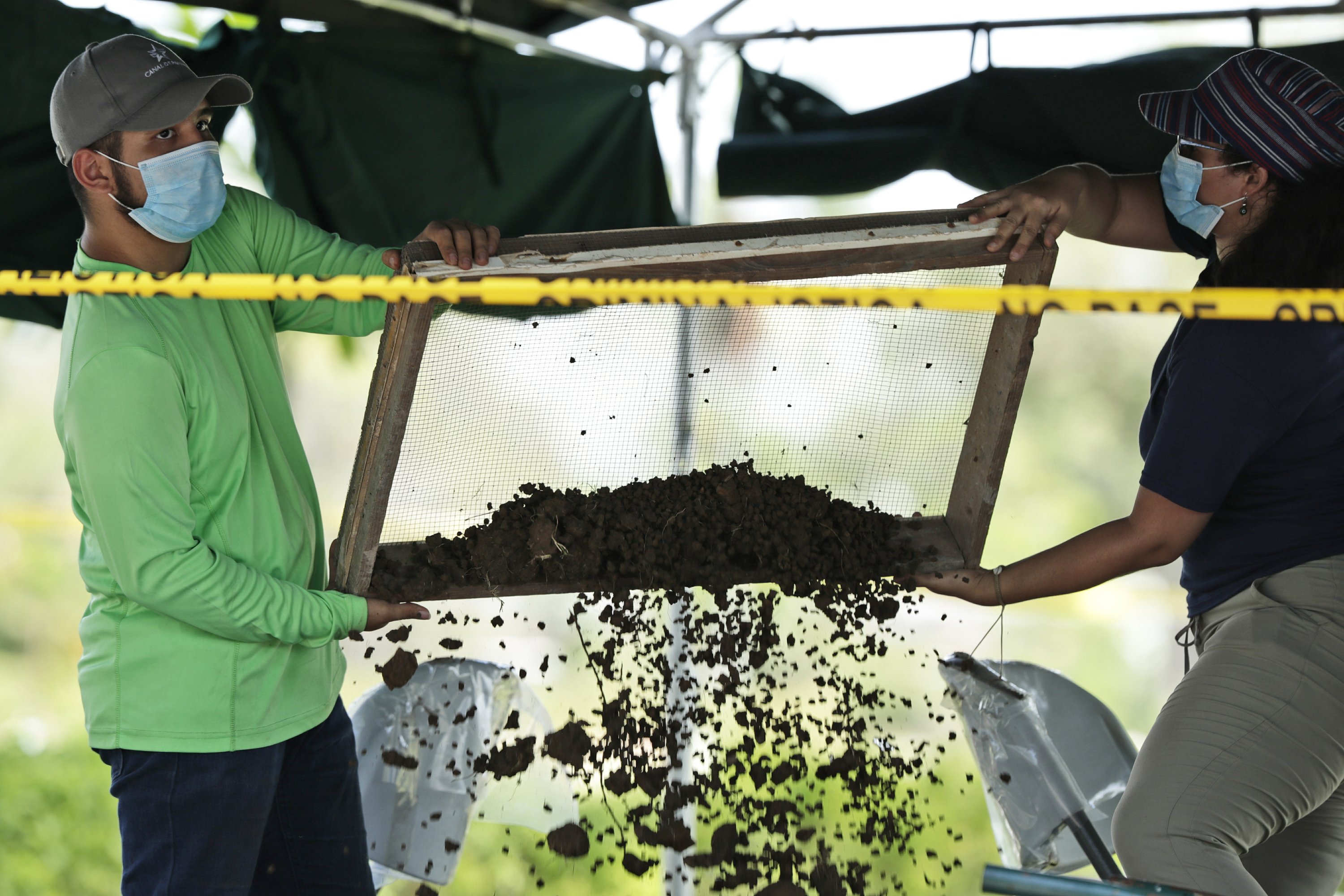 PANAMA CITY (AP) — A commission in Panama charged with identifying the remains of some victims of the 1989 U.S. invasion of the country said Friday it is in danger of running out of funding.

The effort that began with exhumations in January has lifted the hopes of Panamanians who had relatives die or disappear and have lived with unanswered questions about their fate for 30 years.

José Luis Sosa, the executive secretary of the December 20 commission, said the group is X-raying and extracting DNA samples from about 33 remains. But Sosa said the work could be interrupted when funds run out in November. About 514 Panamanian soldiers and civilians were killed in the invasion, as well as 23 U.S. troops. Human rights groups believe the number of Panamanian dead could be higher.

“There is no sense in having the commission open if it is not able to perform its functions, and that is the situation we face,” said Sosa. Plans for further exhumations could also be put on hold.

Authorities gave the approval for exhumation of the bodies after a truth commission in 2016 documented about 20 disappearances due to the U.S. military action to topple strongman Manuel Noriega.

The daughter of a lieutenant in Noriega’s military said the family still has no answers about a coffin that they contend was mistakenly identified as containing his remains.

“I am in tears, because I can’t believe this is happening,” said Brenda Bethancourt, 60, daughter of Braulio Bethancort. “Every time we get near the end, something comes up..”