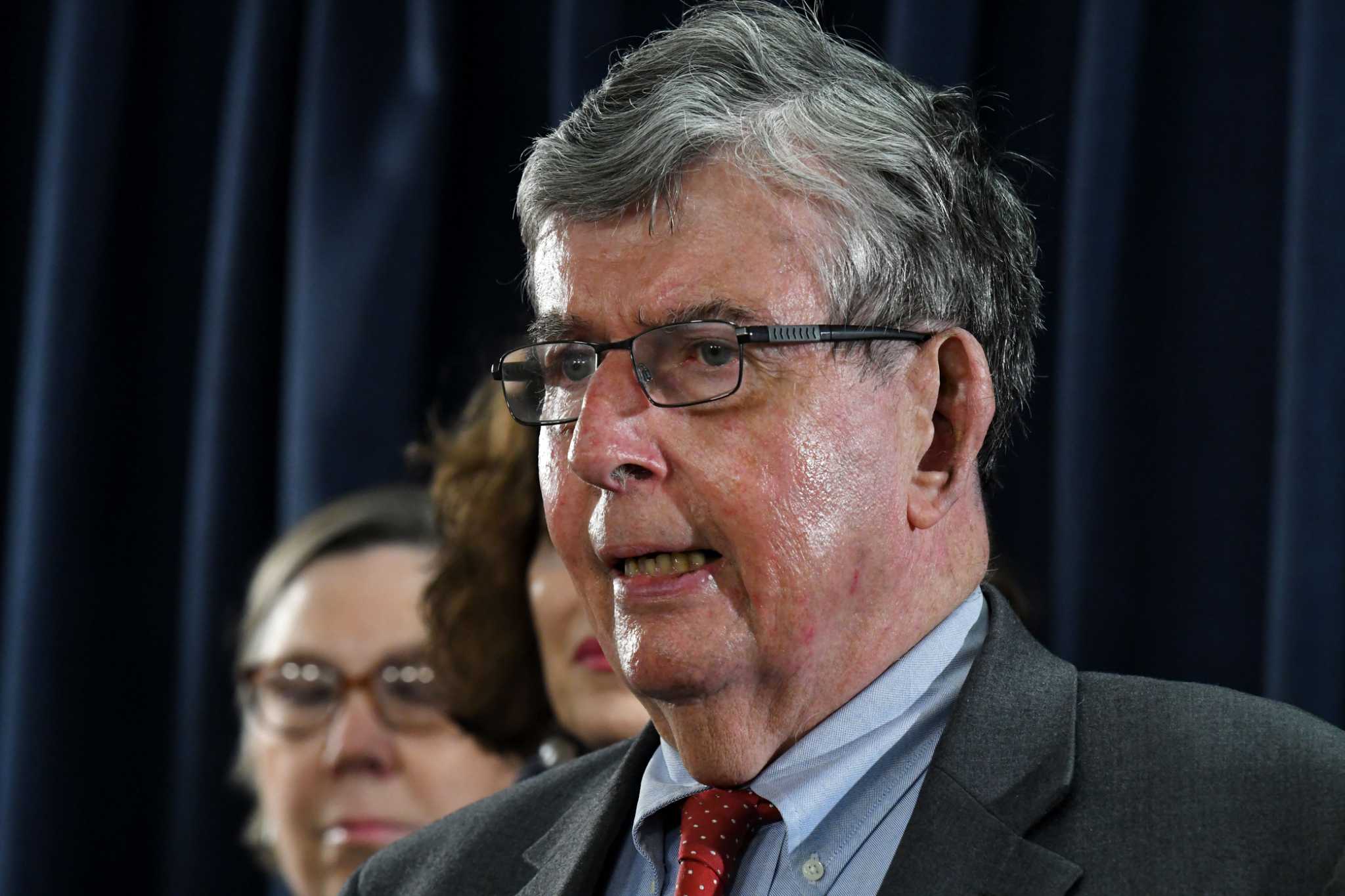 Breslin, a Bethlehem Democrat, will chair the Special Committee on Race in Insurance Underwriting for the National Council of Insurance Legislators, a group made up of lawmakers from around the country dedicated to examining public policy issues relating to insurance. Breslin is the chair of the state Senate’s Committee on Insurance.

“The insurance industry has been among those industries that has taken steps to review and, in some instances, change, certain established ways of doing business in an effort to address systemic bias and racism,” Breslin wrote in the statement announcing his chairmanship. “The thoughts and views of state insurance legislators are extremely valuable as these important decisions occur which is why forming this committee is so vital.”

The committee is tasked with examining and defining “proxy discrimination” in the insurance industry, a term that the group said is used by many to call into question the process by which insurance rates are set.

Proxy discrimination refers to the use of measures that are ostensibly separate from someone’s gender or race or other basis for discrimination, but in actuality they lead to discrimination. An example in another field would be racial bias in how SAT questions are written.

In insurance, two examples of potential proxy discrimination are the use of zip codes or education level as variables to set higher or lower rates for people. The measures are not themselves discriminatory, but the underlying discrimination in those areas seeps into the measures and can lead to biased outcomes.

Breslin’s committee will hold hearings in December in Tampa, Florida, where it will hear testimony from experts and conduct discussion sessions.

“Neil is someone who is greatly respected not only at NCOIL, but by the constituents he serves and the insurance industry. As Chair of the Senate Insurance Committee in one of the most diverse states in our country, he is certainly the right man for the job,” the president of the national group, Indiana state Rep. Matt Lehman, said of Breslin.