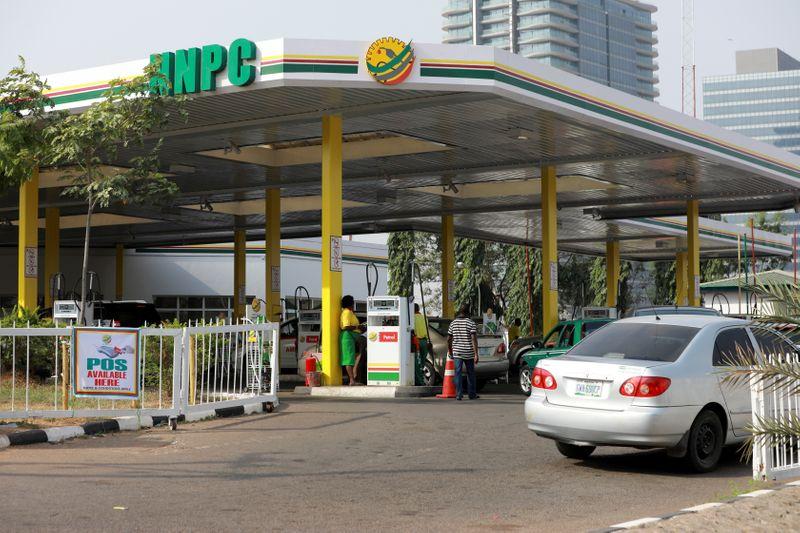 President Muhammadu Buhari has sent the bill to the Senate, Senate President Ahmad Lawan confirmed late on Monday. It, along with the House of Representatives, must sign off on the bill before it can become law. Nigeria is Africa’s largest crude exporter.

Lawan said the communication from Buhari would be officially presented in the two chambers on Tuesday, and that they aimed to pass the bill “as quickly as possible.”

The legislation has been in the works for 20 years and looks to revise laws governing Nigeria’s oil and gas exploration not fully updated since the 1960s because of the contentious nature of any change to oil taxes, terms and revenue-sharing.

It proposes creating a limited liability corporation into which the ministers of finance and petroleum would transfer NNPC assets.

The government would then pay cash for shares of the company and it would operate as a commercial entity without access to state funds.

The changes could make it easier for the struggling company to raise funds. However the bill does not require government to sell shares in the company and, unlike previous reform proposals, does not set a deadline for privitisation to be completed.

The legislation would also amend controversial changes to deep offshore royalties made late last year by cutting the royalty that companies pay the government for offshore fields producing less than 15,000 barrels per day to 7.5% from 10%.

It would change a price-based royalty too, so that it kicked in when oil prices climbed above $50 per barrel, rather than $35.

It would also codify in law that companies cannot deduct gas flaring penalties from taxes, a practice that was the subject of a court case.

The measure would also scrap the Petroleum Equalisation Fund, which used to distribute cash to keep nationwide petrol prices uniform, and create new regulatory bodies, scrapping the Petroleum Products Pricing Regulatory Agency (PPPRA) and transferring to a new commission many of the tasks currently handled by the Department of Petroleum Resources (DPR).