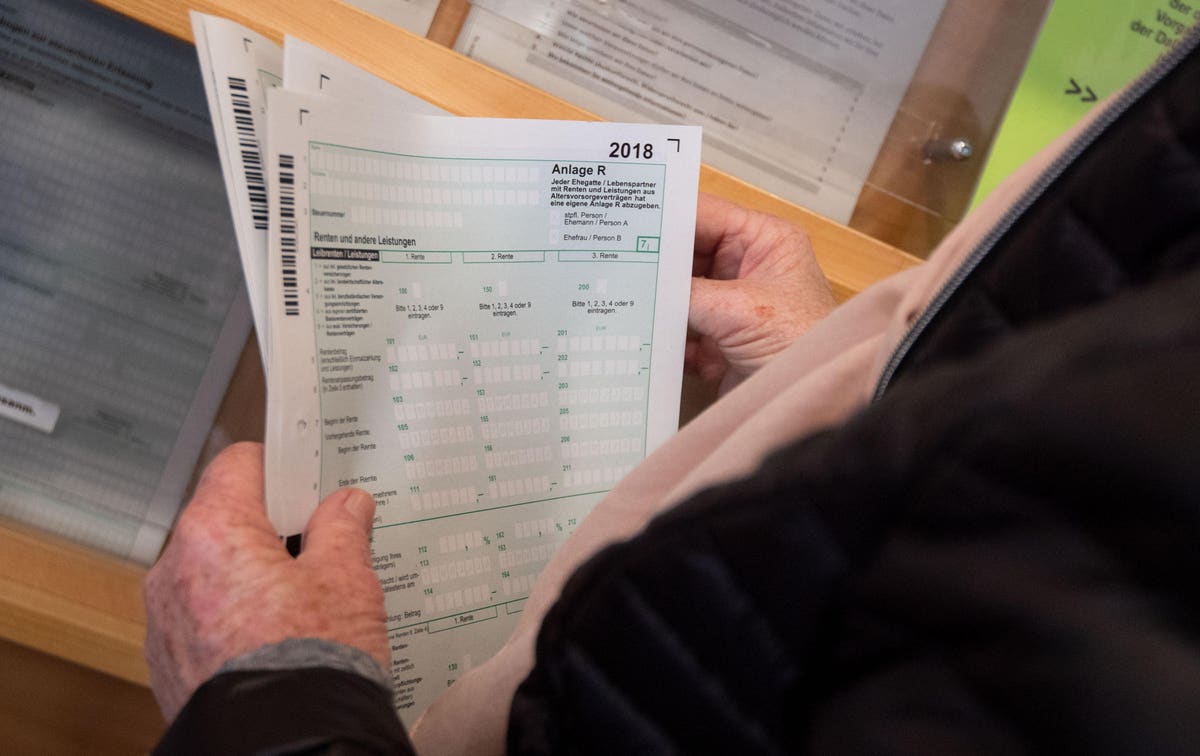 Who has to file on October 15th?

Individual income tax returns are typically due on April 15th. Due to the COVID-19 pandemic, 2020 is the first year in which that deadline was automatically extended through July 15 for all individuals. Many taxpayers requested an additional extension of time to file, through October 15th. Now that October 15 is around the corner, it is time to finish that return. Only taxpayers who are living outside of the United States may request more time to file a tax return, and more time is not guaranteed. In other words, every individual taxpayer who has not already filed a tax return for 2019 and has a filing requirement must file a tax return by October 15th.

What if I file late?

Filing a tax return late results in a penalty of 5% of the tax due, with an additional five percent due for each month the return is late, for up to 25% of the tax. The IRS will automatically assess the penalty, and interest accrues on both the late tax and the late payment penalty.

Let’s talk about some rough numbers. Say Mary Q. Taxpayer had a great 2019, and she owes $250,000 in federal taxes. But Mary was reinvesting the money into her business, and she didn’t pay the tax each quarter like her accountant advised her to do. Then, in 2020 things fell apart – Mary’s business was shut down due to COVID-19. Now Mary only has $20,000 in savings left, no immediate prospect of future income, and bills to pay that will eat through that $20,000 in no time. Mary filed an extension last spring, and now her return is due October 15. She is nervous about filing because she does not have the money to pay.

If Mary files her tax return on October 15, she can request an Installment Agreement, or if things continue to decline for her financially, she may request to have some of the past due tax reduced based on an Offer in Compromise. Mary may also request that the IRS place her in “Currently Not Collectible” status and pay next year, after things pick back up with her business. Assuming that IRS interest rates stay the same, by November 30 of next year, if Mary can’t afford to make any payments at all, she would owe the IRS:

Now, assume Mary does not file her return because she is scared of what will happen to her if she can’t pay the tax. The IRS will assess a late filing penalty, on top of the late payment penalty. If Mary waits until next November to file her return, she would owe the IRS:

Is the late filing penalty automatic?

The IRS will automatically assess late filing penalties and late payment penalties for tax returns that are filed late and do not enclose payment in full. Both of these penalties, however, may be abated in the right circumstances.

Late filing and late payment penalties may be abated by the IRS if it is the first time a taxpayer has been subject to a late filing or late payment penalty. Think of First Time Abatement as a one-time “get out of jail free” card. Taxpayers who have filed or paid late may request First Time Abatement, but as the name indicates, it can only be used once.

Taxpayers who file and pay late may, upon request and a showing of reasonable cause, have some of those penalties abated. It is far more difficult to establish reasonable cause for late filing than it is to establish reasonable cause for late payment. I strongly recommend that taxpayers make all requests for reasonable cause abatement in writing, after careful consideration of all of the relevant facts and circumstances. A qualified tax professional, such as a CPA, Enrolled Agent, or if the matter is more complex, an attorney, should review or help draft the request. As always, keep a record of everything you said, when you said it, and keep a record of the delivery confirmation to the IRS.

Late filing penalties – at 5% of the tax due – are extremely costly and can be easily avoided. Taxpayers who fear filing a return because they cannot afford to pay the IRS have better options than simply ignoring the filing deadline, such as requesting a payment plan.