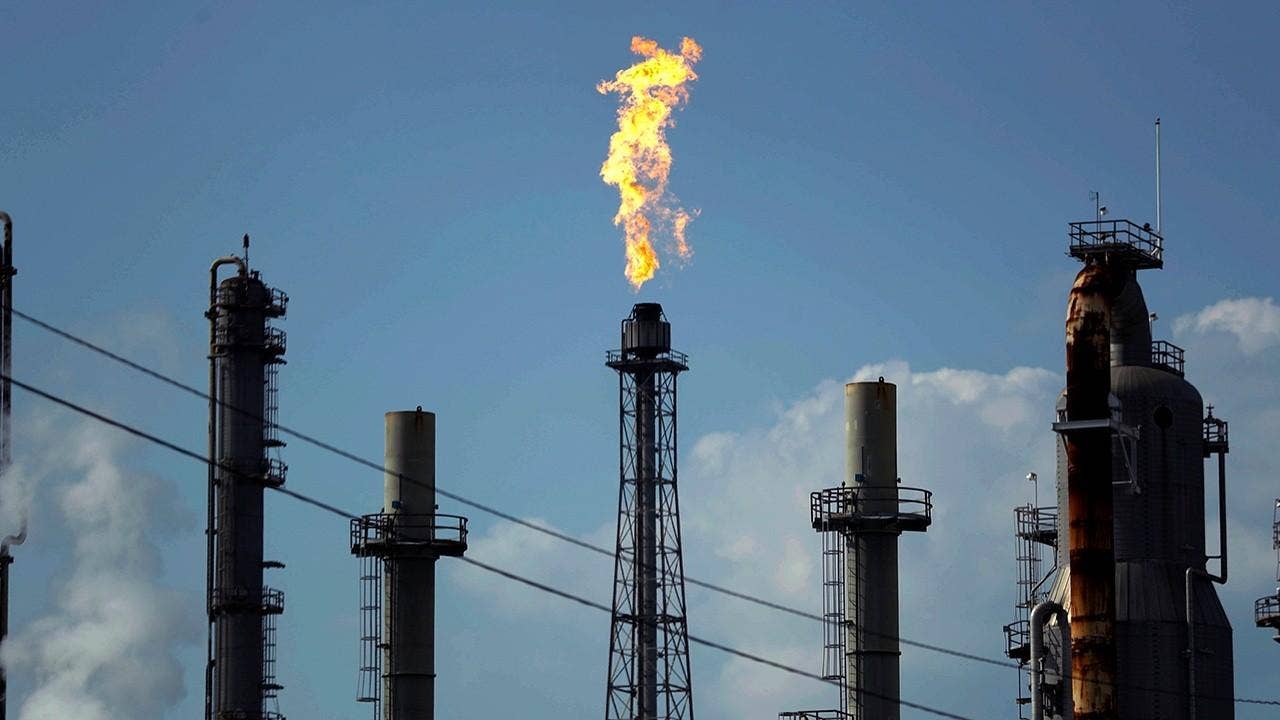 Oil prices fell on Monday as rising coronavirus cases spur concern about demand, with the main crude benchmarks on track for their first monthly falls since April.

“The rise in daily infections have accelerated and the total number is now very close to 33 million. The most impacted countries are the populous ones,” PVM analyst Tamas Varga said.

“The speed with which the virus is spreading is the main concern for both health officials and financial investors.”

Russian Energy Minister Alexander Novak said on Monday that the global oil market has been stable for the past few months and the demand-supply balance restored, but warned of the risks of a second wave of COVID-19 cases.

Despite efforts by the Organization of the Petroleum Exporting Countries and their allies to limit output, more crude is being exported from OPEC producers Iran and Libya.

“Even if Libya were to ramp up production quickly to the pre-blockade levels of 1 million barrels per day, in the short term, the crude oil may not readily find buyers.”

OPEC Secretary General Mohammad Barkindo said on Sunday that commercial oil inventories in OECD countries are expected to stand only slightly above the five-year average in the first quarter of 2021, before falling below that level for the rest of the year.