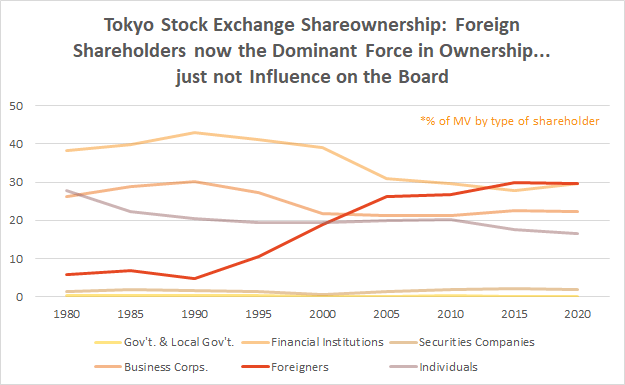 The stodgy management of the past was forced to wake up as shareholders voiced record levels of disapproval, institutional investors established stricter standards like ROE requirements, and outside activist investors challenged the nepotistic practices that were the hallmark of managerial succession in Japan. The influence of mega-banks waned as they reduced their cross-holdings and executive turnover increased. Even the Abe administration along with the BoJ became deeply involved in regulating corporate governance. 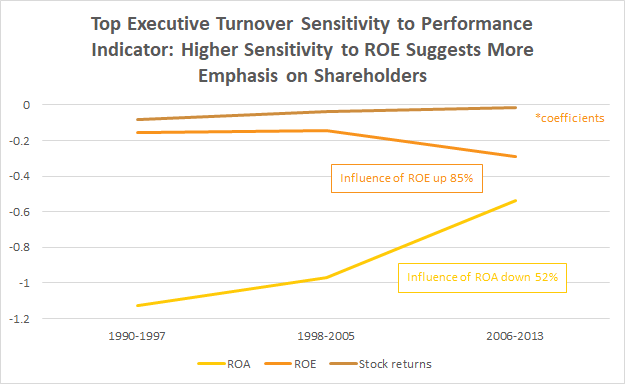 However, on the 24th of September, a new scandal – one far more wide-reaching than the company-specific scandals of the past – came to light that threatens to undo much of the trust built between corporate Japan and its shareholders, foreign or otherwise.

Initially, this all started as a letter to Toshiba’s (OTCPK:TOSBF; OTCPK:TOSYY) board in which major shareholder Effissimo Capital Management alleged they and other shareholders were unable to vote in a July 31st shareholders’ meeting despite sending in their votes days earlier than the scheduled deadline. Another major shareholder 3D Investment Partners lodged a similar complaint earlier.

A day later, an anonymous tip-off followed by a full public disclosure from Sumitomo Mitsui Trust Bank (SMFG) revealed that the bank had actually conducted an expansive investigation into the vote-counting errors wherein they found that they had failed to count about 3.4 million shareholder votes at 975 client firms over a period of about two decades. Similarly, Mizuho Trust & Banking (MFG) admitted to 22,848 uncounted voting forms at 371 separate shareholder meetings where the two banks were involved in a joint venture tasked with the vote-counting procedure.

Both banks placed the blame on the post office for procedures put in place during peak mail seasons that caused the votes sent in early to be marked as past the deadline; however, senior management were apparently aware of and approved such procedures. The two also claim the uncounted votes would not have impacted the outcome of any of the shareholders’ meetings but are admittedly having trouble thoroughly investigating due to a lack of past data.

It is very difficult to believe that such a glaring error went not only unnoticed but unrectified for two decades by management at either firm.

In the context of foreign shareholders’ ongoing struggle for improved corporate governance in Japan, this latest scandal poses a serious question to investors: what material impact could failures like this have on my returns? Because whether this was a case of intentional negligence or not, one cannot help but wonder if any of these uncounted votes would have made a difference in say a rejection of a directorship or passing of an anti-takeover measure.

In what is already a widely researched field of study, it has been shown that factors like firm value, profits, equity prices, and sales growth have a strong positive linear relationship with corporate governance. 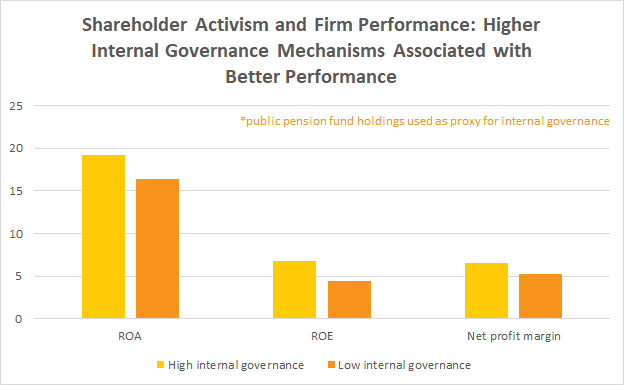 (Source: Raw data obtained from The Journal of Finance research)

… shareholders without significant voting rights are unable to change anti-takeover clauses or reduce delay in case of a value‐increasing takeover attempt. (Cremers and Nair)

This scandal represents a significant infringement of those rights and also highlights the stark contrast between voting practices in the West, where digital proxy voting has already largely been embraced, and Japan, where infamously antiquated practices like in-person “clap” voting and sluggish mail-in voting are the norm. 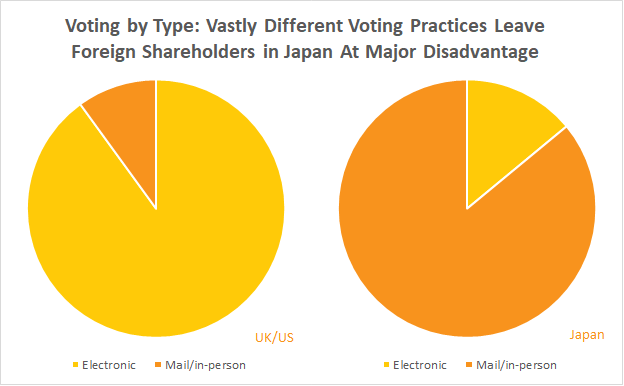 This has become a major setback for shareholders’ rights in corporate Japan and has understandably caused an outcry from foreign investors who are still left with many questions.

With this clear breach of trust now revealed, foreign shareholders would be remiss not to reevaluate the concentration of holdings they have in Japanese equities. Because, for all the improvements to corporate governance in Japan made in the past decade, this latest scandal shows that the struggle lives on and investors must remain extremely mindful.