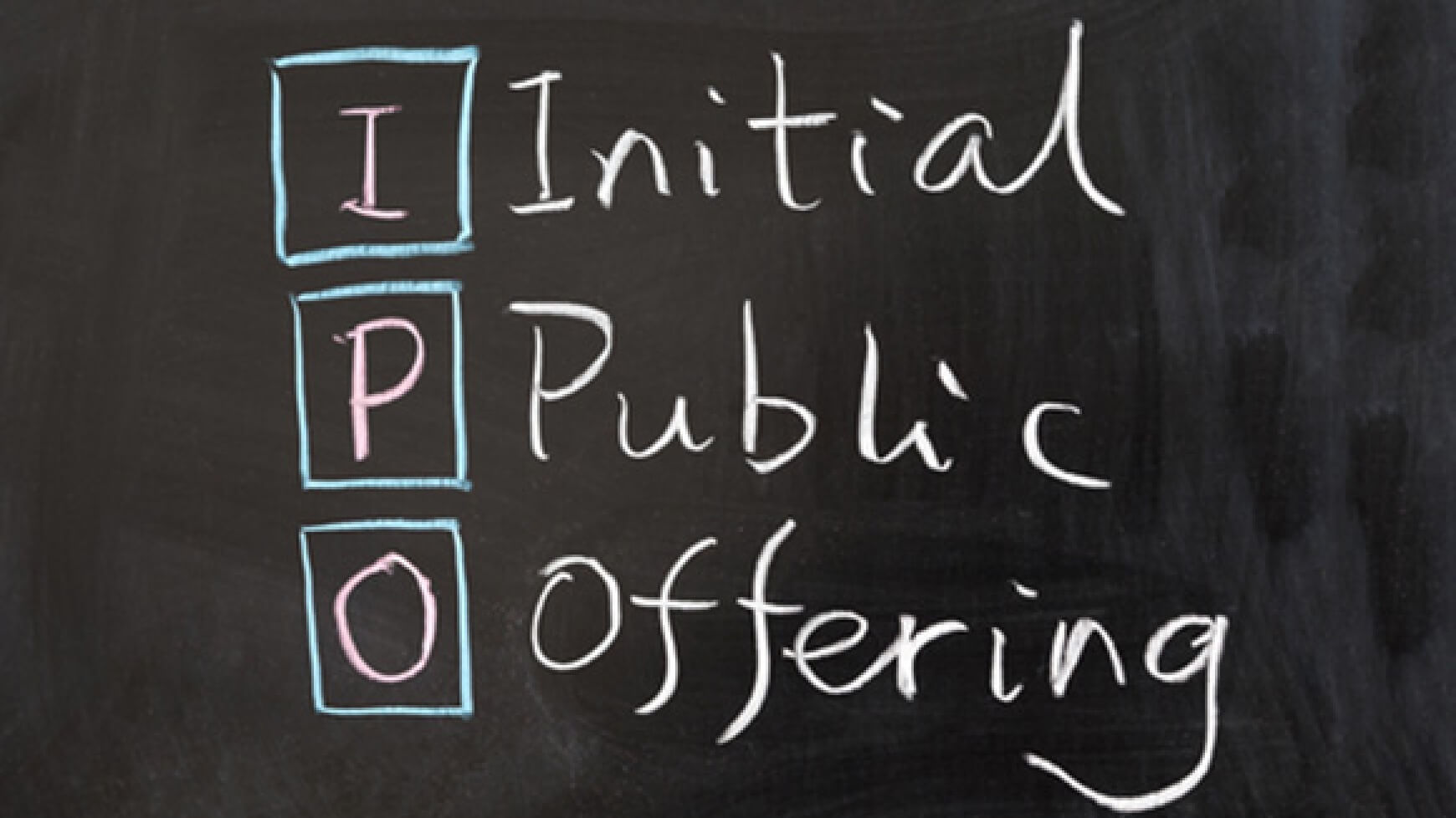 Root, Inc., the parent company of Root Insurance Co., has filed a registration statement with the Securities and Exchange Commission for a proposed initial public offering of its common stock.

The number of shares to be offered and the price range for the proposed offering have not yet been announced. Root said it intends to list its common stock on the Nasdaq Stock Market, under the ticker symbol ROOT.

As of last September, Root had raised a total of $523 million in funding, with an additional $100 million in debt financing. Root said that last round, led by DST Global and Coatue, raised its valuation to $3.65 billion.

Columbus, Ohio-based Root operates through a mobile app that uses smartphone technology, telematics and data science. The insurer has begun selling renters and home insurance in addition to its primary offering, auto insurance.

At the end of 2019, Root reported a net loss of $282.4 million, up from a $69 million net loss in 2018, according to its IPO filing. Those losses grew as the company ramped up its expansion. The startup booked $40.2 million in net premiums earned in 2018, which grew to $275.3 million in net premiums earned in 2019. Root’s IPO filing explained that the growth in premiums came from “significant growth in policies in force during the year, driven by expansion into seven new states and the addition of new product offerings.”

In April, Root agreed to purchase a shell insurance company. It expects to close the acquisition later in 2020 and use it to expand its ability to sell personal auto insurance in 48 states and the District of Columbia. Root is currently available in 29 states.

Lemonade, a home, renters and pet insurance provider backed by SoftBank Group Corp. that has also been unprofitable since its inception in 2015, raised $319 million in its IPO this summer.

Home insurer Hippo Enterprises Inc. in July closed a $150 million financing round. The Palo Alto, California-based startup, which was valued at about $1 billion in a funding round last year, is preparing for a potential initial public offering, said Chief Executive Officer Assaf Wand. “In 2021, we’ll be ready to go public,” he said.

In May, shares of SelectQuote Inc. jumped more than 40% in its stock market debut, giving the insurance policy comparison website a market valuation of over $4 billion.

Insurtech watchers expect Next Insurance could be next. This small commercial lines insurer has raised $631 million, more venture capital money than Lemonade did before it went public.

The proposed offering will be made only by means of a prospectus.

The most important insurance news,in your inbox every business day.

Get the insurance industry’s trusted newsletter