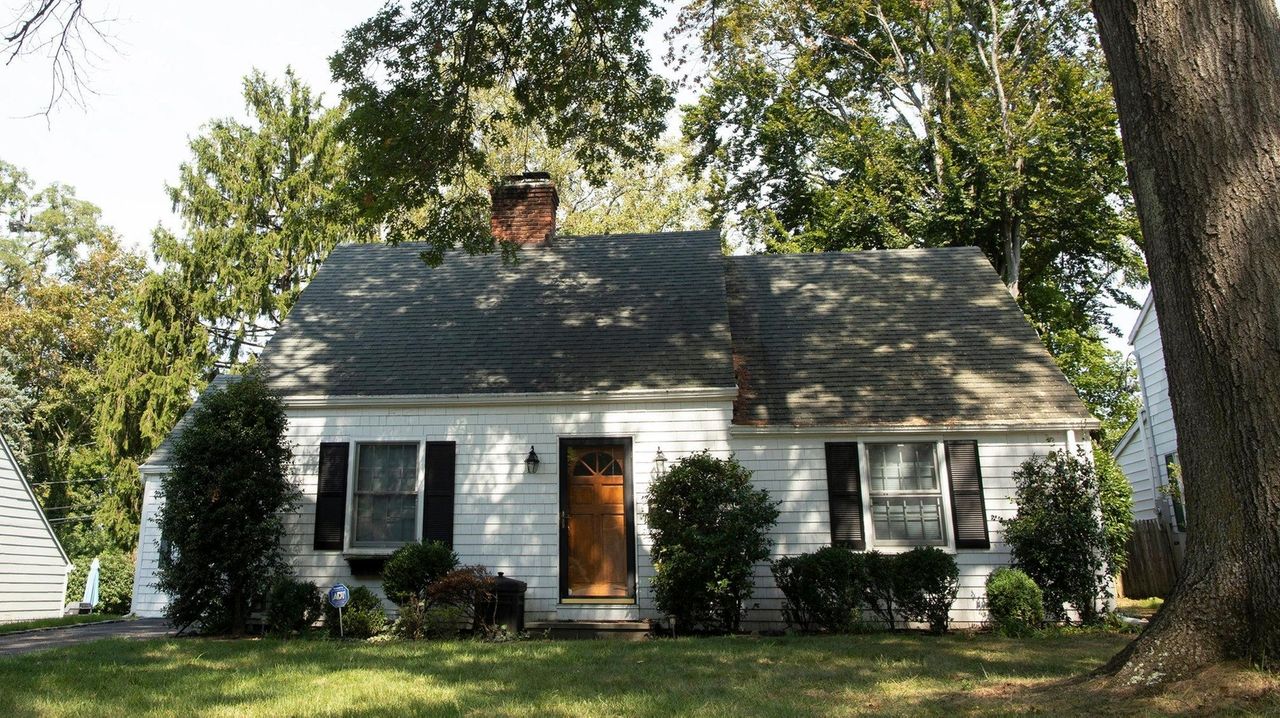 Neighboring residents of the Port Washington Police District said they are “relieved” to hear that the district is selling a Derby Road property officials purchased months ago and considered turning into a parking lot.

“It’s a huge weight off our shoulders,” said James Marotta, who lives on the street. “Everyone is just grateful and ecstatic. … [It’s] a big relief.”

Marotta was among dozens of residents who criticized the police district for failing to inform neighbors of the $780,000 purchase in March of 4 Derby Rd., a property separated from the district’s headquarters on 500 Port Washington Blvd. by a 4-foot-tall fence. The residents also pushed police officials to drop their plan to build a parking lot on their residential block.

Earlier this month, officials said the district had no plans to expand its headquarters onto Derby Road and reiterated their need to revamp the aging headquarters built in 1959.

“The bottom line is we’ve outgrown this facility many, many years ago,” Assistant Chief Kevin McCarroll said. “The community’s expanded, our equipment demands of policing have expanded and the amount of personnel that we have is greatly expanded.”

The district is staffed with about 100 employees, including 65 officers.

Education on Long Island is changing. Find out how.

At a Sept. 23 meeting, Commissioner Thomas Rice read from a prepared statement to announce that the district will sell the property, according to multiple residents in attendance. The three-commissioner board then voted unanimously to approve it, they said.

Residents, however, said they are “thrilled” by the announcement.

“This was the logical outcome,” said Doug Cornell, a Deby Road resident. “Like the rest of the neighborhood, I’m very happy that the house will be maintained as a residence. We are all for police expanding [its headquarters]. We just want to see it done right.”