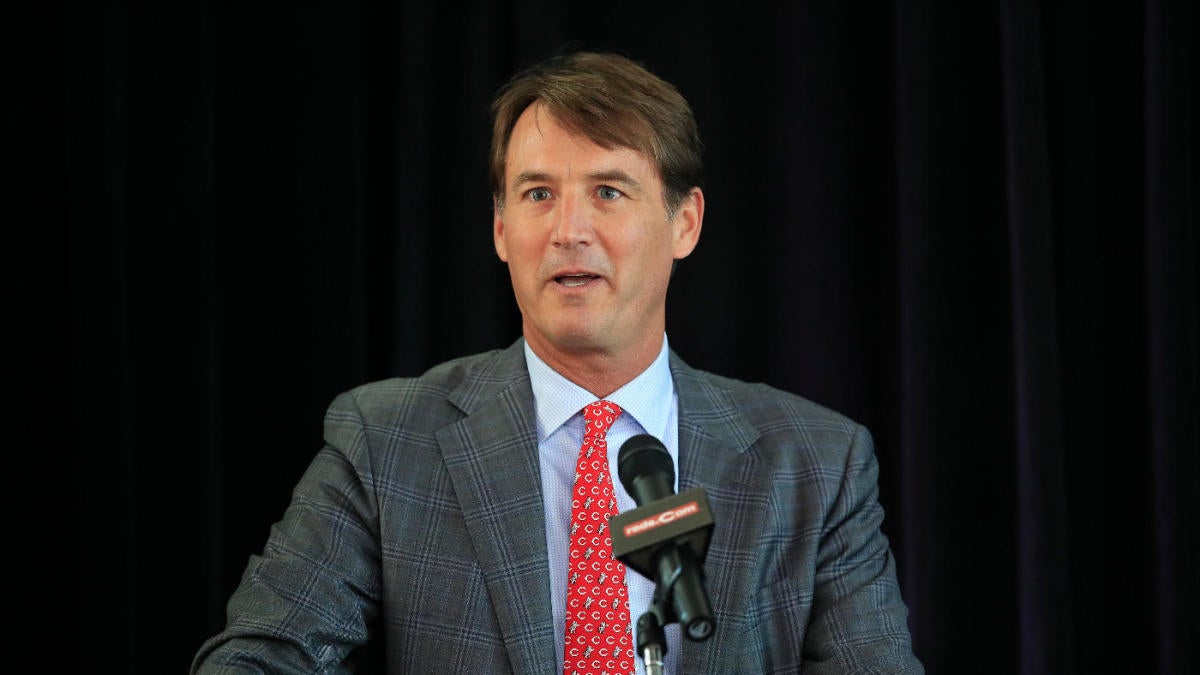 One week after the club was shut out in their Wild Card Series loss to the Braves, longtime Cincinnati Reds executive Dick Williams has stepped down to pursue personal interests, the team announced. General manager Nick Krall will continue to serve in the same capacity, the club says. Williams reportedly informed the team he would step down after the season earlier this year.

“It is the right time for me to begin a transition, both professionally and personally. I have been affiliated with this organization in one way or another for most of my life, but I have been working here full-time for 15 years,” Williams said in a statement. “More than anything, I was so proud to represent this unbelievable city of ours. It was the honor of a lifetime to be a small part of assembling teams that went out and battled for these fans. My earliest memories are of being a fan of the Reds and of my father and grandfather being involved with the team and bringing that success. I always wanted to play a part in bringing that full circle.”

Williams, 50, has a family connection to the Reds that dates back a half-century. His grandfather, William Sr., and great uncle, James, were two local businessmen and part of the group that purchased the Reds from Bill DeWitt Sr. in 1966. They remained part of the ownership group until selling the team to Marge Schott in 1984. Williams joined the Reds full-time when the team was sold to Cincinnati businessman Bob Castellini in 2005.

Under Williams, the Reds overhauled their scouting and player development systems, and embraced analytics. He led them through their rebuild in the mid-to-late 2010s and was also a key figure in their aggressive pursuits of Cuban players like Aroldis Chapman and Raisel Iglesias, and their increased presence in Asia. Williams has held a variety of front office positions, including general manager (2016-18) and president of baseball operations (2019-20), and his fingerprints are all over the 2020 roster.

“Dick has been an integral part of the Reds’ success from our first days of ownership in 2006 through our Postseason appearance in 2020,” Castellini said in a statement. “He took the lead on modernizing every aspect of our baseball operations. Dick was the mastermind behind our incredible facility in Goodyear, drove advances in our scouting and player development systems, expanded our capacity for analytics and established our sports science departments, just to name a few.”

The Reds went 31-29 this season and secured their first postseason berth since 2013. They have a strong foundation, led by Luis Castillo and Sonny Gray, though they may lose several key free agents this offseason, including Cy Young candidate Trevor Bauer. Nick Castellanos can opt out of his contract as well. The team’s $147 million full season payroll this year was a franchise record, and that number may come down following this year’s shutdown.

It’s unclear whether the Reds will look to replace Williams with another senior executive between Krall and Castellini, so simply go the traditional general manager route and hand the reins over to Krall. One possible candidate to replace Williams: Tim Naehring, Yankees vice president of baseball operations and Brian Cashman’s right-hand man. Naehring has a great reputation within the game and was born and raised in Cincinnati.