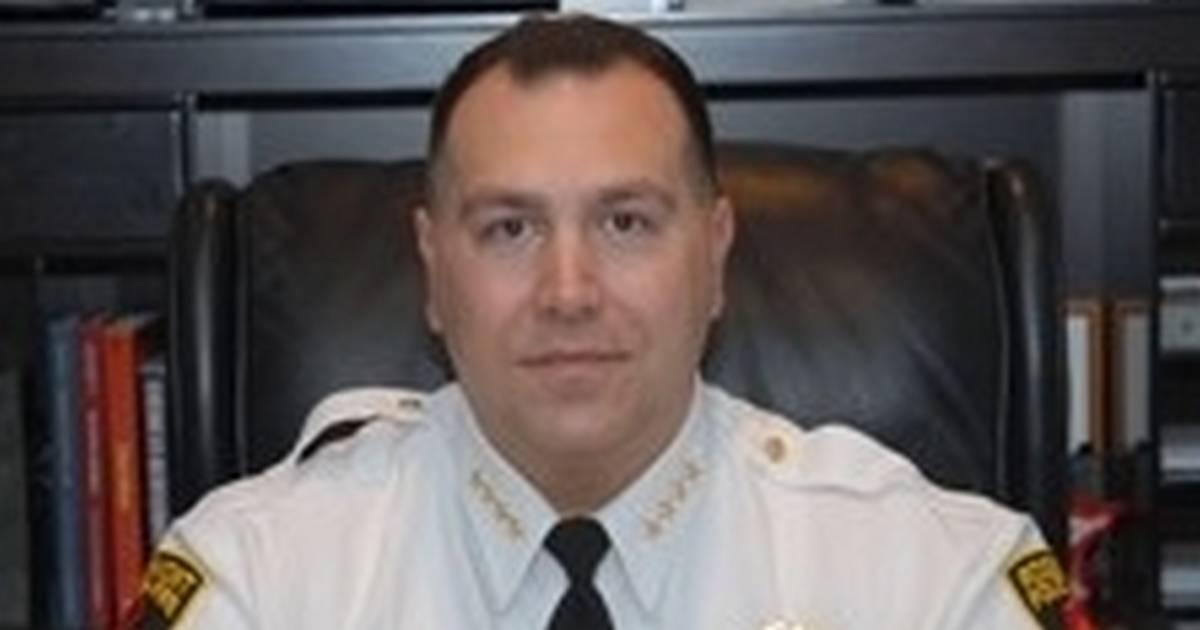 Stephens III, the head of the village’s combined police and fire department and a 22-year veteran of the force, requested the leave, according to his uncle, Mayor Brad Stephens, who approved the request.

The mayor said the leave of absence, which went into effect Wednesday, isn’t related to any type of disciplinary issue.

Stephens III, who earns a base salary of $217,256, is being paid during the leave, which is classified as a medical leave, the mayor said.

In the past, village employees who have applied for and received such a leave are entitled to up to a year. It’s unclear when Stephens III would return to the job.

“I don’t know what’s going to be his situation,” Brad Stephens said. “He’s got some personal issue he wants to clear up.”

Stephens III has been Rosemont’s top cop for six years following the retirement of his father, Donald E. Stephens II, the mayor’s brother who died in 2016.

The current superintendent has had an active presence on Twitter in recent years, posting information about incidents and arrests within the 2.5-square-mile Northwest suburban town. But as of Friday, the social media account no longer exists.

The mayor has appointed William Anderson, general manager of the Rosemont Convention & Tourism Bureau, as interim civilian director of the public safety department. Anderson retired from his sworn law enforcement position in the Rosemont command staff before taking his job in the convention bureau.

The department has some 70 sworn employees, who are cross-trained in police and fire service, and another 300 auxiliary officers.