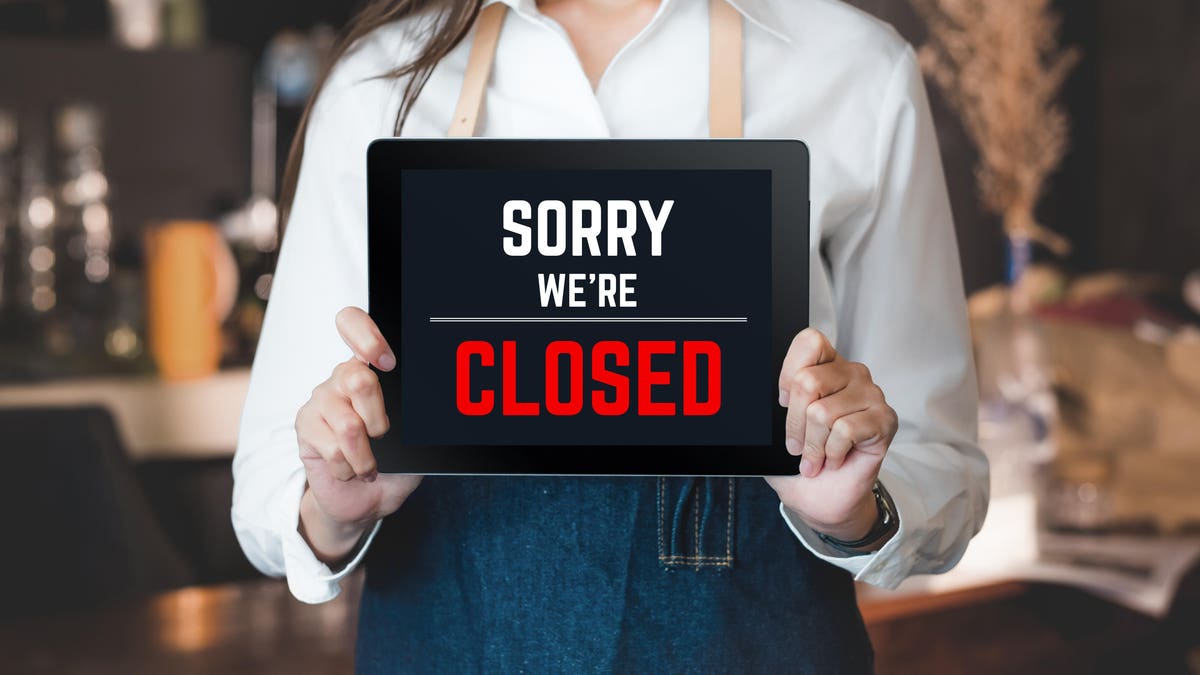 The U.S. Labor Department will announce how many jobs were created in September this Friday, October 2, before the markets open. ADP estimates that the economy added 749,000 jobs in the month, down from 1.37 million in August. This compares to the consensus estimate of 850,000 per Trading Economics (its projection is 915,000) and 800,000 from Capital Economics.

Ahu Yildirmaz, vice president and co-head of the ADP Research Institute, said, “The labor market continues to recover gradually. In September, the majority of sectors and company sizes experienced gains with trade, transportation and utilities; and manufacturing leading the way. However, small businesses continued to demonstrate slower growth.”

From the Peter G. Peterson Foundation, “Since March 15, 62 million individuals have filed a claim, largely because of the coronavirus (COVID-19) pandemic and measures to mitigate it. In each of the past 27 weeks, more claims have been generated than in any week in history; the pre-pandemic record of 695,000 was set in the week that ended on October 2, 1982.” As can be seen in the chart below for the past four weeks the number of people filing for unemployment has essentially been flat at 900,000 per week.

There have been a number of companies in the past week that have announced layoffs. This will continue to keep new claims at elevated levels.

Additionally there have been 19 million claims for Pandemic Unemployment Assistance or PUA claims. Over the past seven weeks new PAU claims have ranged from 1.5 to 1.8 million.

Gregory Daco, Chief Economist for Oxford Economics, estimates that the economy generated approximately 600,000 jobs in September, or 200,000 below the consensus estimate. This would continue the downtrend of fewer jobs being created as the economy recovers from the coronavirus recession and still leave more than 11 million people without a job compared to the beginning of the year.

Jed Kolko, Chief Economist at Indeed Hiring Lab, tracks job postings. He wrote, “The trend in job postings, a real-time measure of labor market activity, is 17.5% lower than in 2019, as of September 25. This is the smallest gap from last year’s trend since late March.”

Kolko added, “The trend in job postings was roughly in line with last year’s trend until the second week of March. Postings were 2.9% below the 2019 trend on March 15 then plunged over the next six weeks to a low point of 39.3% on May 1. There was gradual improvement in May, June, and July. Job postings stagnated at about 20% below last year’s trend in August, but have picked up again in September.”