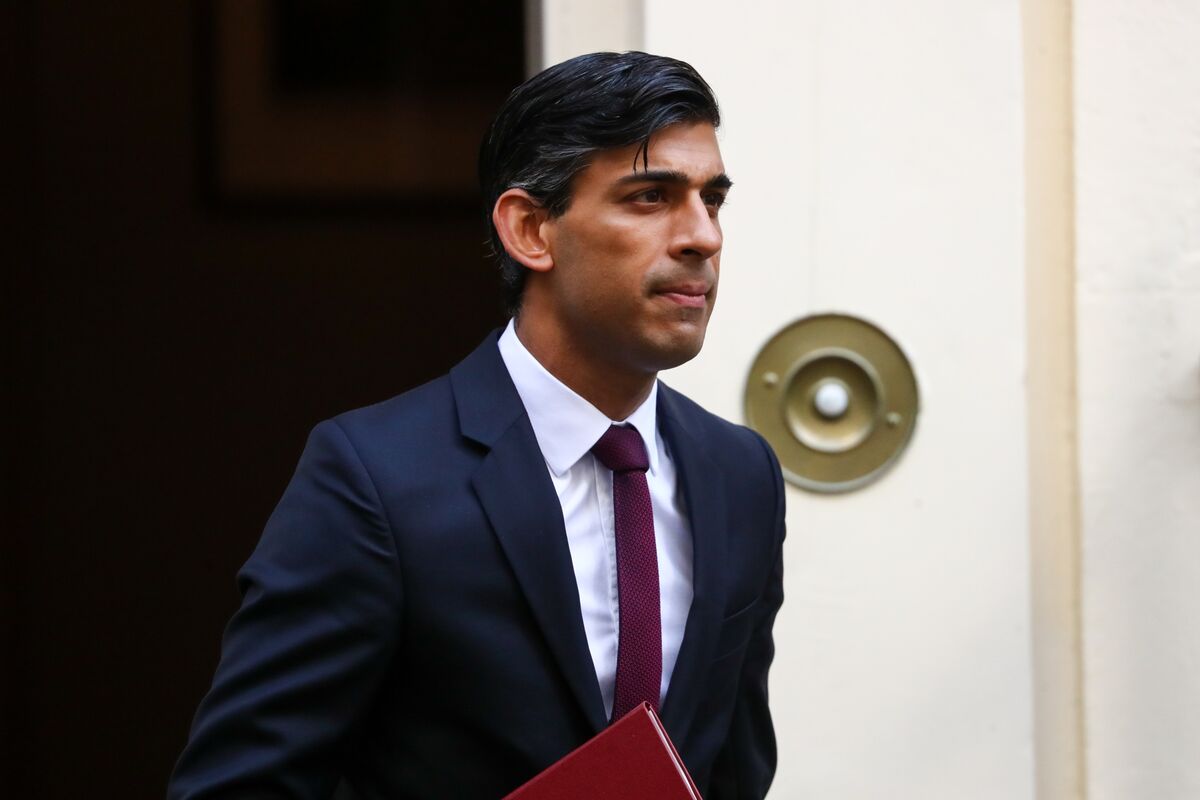 Chancellor of the Exchequer Rishi Sunak has put more than a million jobs at risk in industries unable to reopen — or only able to do so partially — because of ongoing coronavirus restrictions, the U.K. opposition Labour Party said.

Sunak last week unveiled measures intended to support businesses and workers over the winter, part of a plan to revive the battered economy and at the same time contain the resurgent pandemic. But the package had little to offer nightclubs or the events industry which have yet to reopen following the national lockdown in March, or for theaters and the arts which are struggling to turn a profit on reduced audiences.

“The chancellor is consigning whole sectors of our economy to the scrap heap, damaging lives and livelihoods, and threatening the recovery,” Labour’s shadow business minister Lucy Powell said in a statement Sunday. “Many businesses have no idea when they can reopen. The decision to shut these firms out of the Job Support Scheme adds insult to injury.”

After spending 39 billion pounds ($50 billion) to date on a program that supported more than 9 million workers by paying up to 80% of their wages, Sunak is winding that down at the end of October. Britain, he said, needs to adapt to a “new normal” which will inevitably mean more job losses. “I cannot save every business, I cannot save every job,” he warned last week.

Central to Sunak’s plan is a “Jobs Support Scheme” that subsidizes employees who are able to return to their jobs on at least a third of their hours. The chancellor repeatedly told lawmakers in the House of Commons and journalists that the aim was to support jobs that remain “viable.”

Goldman Sachs said last week the shift in support could tip an additional 2.2 million people into unemployment in the U.K. in coming months.

Labour on Sunday focused its analysis on industries that either aren’t allowed to reopen because of government restrictions, or can only do so in a reduced capacity. Jobs on the line include 69,000 people employed in nightclubs, 428,000 in pubs and bars, 369,000 in sports clubs, 142,000 events caterers, 11,000 exhibition organizers and 18,000 conference organizers, Labour said.

About 90,000 people working in the arts, as well as half a million people involved in the wedding industry as caterers, florists, photographers, dressmakers and beauticians, are also struggling, the party said.

Responding to Labour’s study, Conservative Party Co-Chairman Amanda Milling said Sunak’s program announced last week comes in addition to 190 billion pounds of expenditure to date on the pandemic response, which she described as “one of the most comprehensive packages of support in the world.”