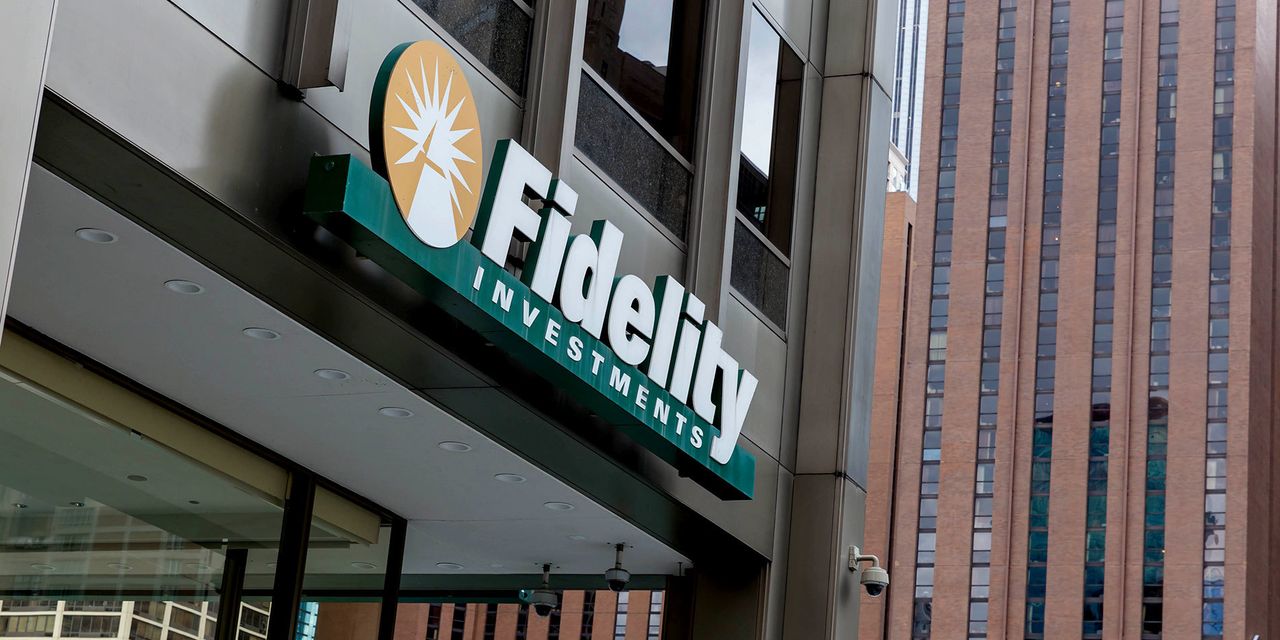 
Has any other mutual-fund manager ever even come close to Peter Lynch’s record at Fidelity Magellan? From 1977 until 1990 he produced a blistering 29% annualized return, nearly double what the

Back then, a U.S.-based exchange-traded index fund was but a twinkling in creator Nathan Most’s eye. After much resistance from mutual fund traditionalists like Vanguard’s John Bogle, who rejected Most’s idea as promoting speculation, America’s first ETF,

Flash forward to 2020, and Fidelity just filed a prospectus with regulators that it will be launching an ETF version of the $21.7 billion-in-assets Magellan (FMAGX). Could there be a greater symbol of the now $7 trillion ETF industry’s ascension?

The launch is also a sign that active managers feel both the threat of low-cost indexed ETFs and the opportunity to compete with them, especially now that there are new kinds of “semitransparent” ETFs that permit managers to make changes to their portfolios without competitors on the Street knowing what they’re up to and copying them. Magellan will be in such a semi-transparent structure designed specifically by Fidelity.

“This is big deal as Fidelity Magellan is among the most widely recognized active management strategies given its long-term record of success,” says Todd Rosenbluth, CFRA’s Director of ETF and Mutual Fund Research. “While the mutual fund has undergone management changes, is smaller in size than in the past due to outflows, and incurs higher turnover than some long-term strategies the firm offers, we think the semi-transparent nature should allow the firm to run a nearly identical product in an ETF wrapper. A Magellan ETF should provide a boost to Fidelity’s nascent active equity ETF presence.”

Today’s Magellan is not Peter Lynch’s. It lags behind its

index, and its peers in the Large Growth fund category over the past 3, 5, 10 and 15 years. Yet even those stats are misleading. A new manager named Sammy Simnegar became co-manager of the fund in February of 2019 and then its sole manager this year. He’s been reshaping Magellan, so that lagging record in recent years is about as meaningful today as Lynch’s triumphant one.

Simnegar shows potential. He’s run
Fidelity International Capital Appreciation
(FIVFX) for almost 13 years. It’s beaten 92% of its peers in the last 10 years with a 9.8% annualized return versus their 6.9% one, as well its benchmark MSCI ACWI Ex USA Growth’s 6.3% one.

According to Gregg Wolper, a senior analyst at Morningstar who covers Magellan, although this is the first time Simnegar has managed a U.S.-focused fund, he isn’t new to U.S. stocks. He joined Fidelity in 1998 to cover real estate, hotels, and telecom and focused on U.S. regional banks from 2001 to 2003 before shifting to emerging-markets stocks, which he covered until taking the helm of Fidelity International Capital Appreciation. Moreover, International Capital Appreciation routinely held between 15% to 25 of assets in U.S. stocks.

“Just looking at [Magellan] as an independent fund now, not at its history, we give it a Morningstar analyst rating of Bronze,” Wolper says. “That means we do think it will outperform its index and category rivals.” Wolper calls Simnegar’s style unusual. If he likes a company, he will almost always overweight it versus its weighting in the S&P 500 by between 0.5 and 0.8 percentage points while most managers usually start a new holding as a small position. Moreover, he excludes entirely stocks in the S&P 500 that he doesn’t feel strongly about while many managers will hold smaller positions in benchmark stocks they find mediocre in case they’re wrong—what is known as closet indexing or index hugging. Simnegar’s style ensures true active management.

Crucially, Simnegar rebalances his portfolio weekly to maintain the fund’s benchmark overweights. That has caused the fund to have a high 106% turnover ratio. So much trading can realize taxable capital gains that are distributed to mutual fund shareholders. But ETFs, because of their different structure are far more tax efficient, and appreciated stock can be eliminated from the portfolio without any distributable gains.

Moreover, because Fidelity Magellan is such an old mutual fund, it has unrealized capital gains from old stock purchases in the fund that could be distributed to shareholders at any time. According to the fund’s March 31 annual report, it has $3.3 billion of unrealized appreciation on its balance sheet—about 15% of current assets—that could be distributed to shareholders who’d have to pay tax on those gains whether they enjoyed them or not.

For taxable investors, the ETF will be a vast improvement. Throw in the fact that in previous launches, Fidelity has charged lower fees for the ETF version of an existing mutual fund, and the new Magellan becomes the best alternative for those interested in what Simnegar can do.