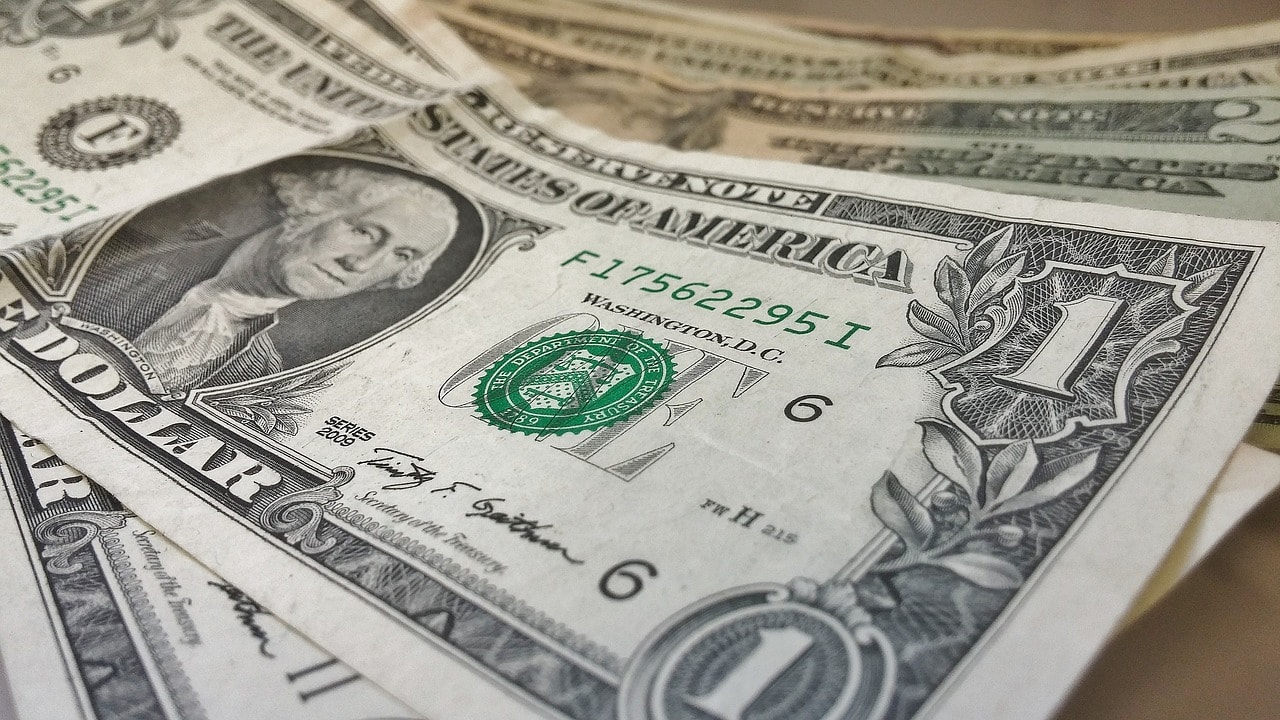 Many businesses are struggling. Millions of Americans are out of work. But the IPO market is the hottest it’s been in years—and 2020 could be its biggest year ever.”

This from Corrie Driebusch at the Wall Street Journal.

This statement is not too different from the point I have made about money being available except to those that need it. There appears to be plenty of investment money around, but there is also a lot of new and evolving investment opportunities to make use of the money.

With three months left on the calendar, U. S.- listed initial public offerings have raised nearly $95 billion through Wednesday…..”

Bankers, lawyers and executives say that if the frenetic pace keeps up, 2020 will eclipse the tech-boom years of 1999 and 2000, when investors feverishly pumped money into burgeoning internet stocks before they crashed to the earth.”

You too can be a part of this boom.

Only One Part Of The Show

But, the IPO opportunities are only one part of the show. Investors have other places they can look.

Gwynn Guilford also talks about all the startup businesses that are coming out of the woodworks. If this kind of investment opportunity interests you, then you just have to do a little more looking.

Americans are starting new businesses at the fastest rate in more than a decade, according to government data, seizing on pent-up demand and new opportunities after the pandemic shut down and reshaped the economy.”

This is not inconsistent with an article I posted “We’re In A Recession: Start A Company.” Also, in the same vein, “Innovation Is Coming, In Many Forms and From Many Places.”

Also, it should be noted that the activity extends to organizations working with young entrepreneurs and innovators that are pushing ahead all over the country. One that I am familiar with is associated with Penn State Harrisburg called Harrisburg Launchbox. Another place to look for this kind of opportunity is Ben Franklin Technology Partners. They have several locations in the Pennsylvania area. It is remarkable the ideas that are being advanced today.

The money flowing into some of these areas are so rich that we find experts like Merryn Somerset Webb, editor of Money Week, writing about possible “bubbles” and “bubble companies. We read in the Financial Times:

Retail investors have become increasingly active, as often happens in bubbles. The pace of share price growth of superstar tech companies such as Apple, Microsoft, Facebook, Alphabet and Amazon has been eye-watering. Even after its recent falls, the Nasdaq is up over 50 percent since March. And then there is the nasty underlying economic situation, from which markets appear to be disconnected. It’s all a bubble, right? No wonder global equities are down 7 percent from their recent September highs.”

Policymakers stand ready to support markets and incomes everywhere. Next year may even see inflation return”

Liquidity All Over The Place

As I have written earlier “Liquidity is Flooding Financial Markets.”

The Federal Reserve, in protecting the economy and the financial system, has poured massive amounts of money into the country and the world. Other central banks have done so as well.

And, this money must find a home. It is interesting that the IPO market has done so well, since, as Ms. Driebusch writes, the market had fallen out of favor a few years ago when, basically, the venture capital world had abandoned the world of the initial public offering. For more than a decade, the private markets served the needs of new companies going public.

I believe that the new move to IPOs indicates the nature of the money flows in the economy these days. The money flowing from the Fed is not taking the time it did in the past, because investors with access to funds have gone directly into the IPO market and not into the private funds.

One of the reasons for this is the rise of the “blank check” companies, the shell firms called ”SPACs” or Special Purpose Acquisition Companies. The apparent reason for the rise of these vehicles is all the wealthy and prestigious names that are connected with the offerings.

The Federal Reserve has put the money out there – it just needs to find places to go. And, in the process, it is changing our world in ways that we could not imagine.

But, there is a great deal of uncertainty. The US economy is in a recession. There is a high probability that there will be a second round of the Covid-19 pandemic. And, there will be a lot of corporate failures and bankruptcies taking place in the coming months. (See more on this in my post of September 28.)

In moving forward, we are seeing massive and impressive changes coming in technology and in healthcare. Ms. Driebusch cites the fact that 80 percent of the money raised by initial public offerings this year falls into one of three classes – healthcare, technology, and the “SPACs.” The concentration is greater than at any time since 2007, when banks and financial institutions were flooding the market before the financial crisis.

But, at the same time, we are seeing massive dislocations in the economy. We have interest rates at historically low levels. We have unemployment at the highest levels in years. We have bankruptcies beginning to accelerate. We have debt loads, both in the private sector but also in the government, reaching levels not seen for a long, long time. There is much gloom in the economy as well.

And, the United States is facing the most volatile presidential election ever seen resulting in major financial market movements.

In one sense, investors seem to have tremendous opportunities available to them, especially if they have a lot of money. If you are looking for investment opportunities – they are there – good ones.

On the other hand, however, investors must take into account the massive amount of uncertainty that exists in this world. High potential returns, high risks.