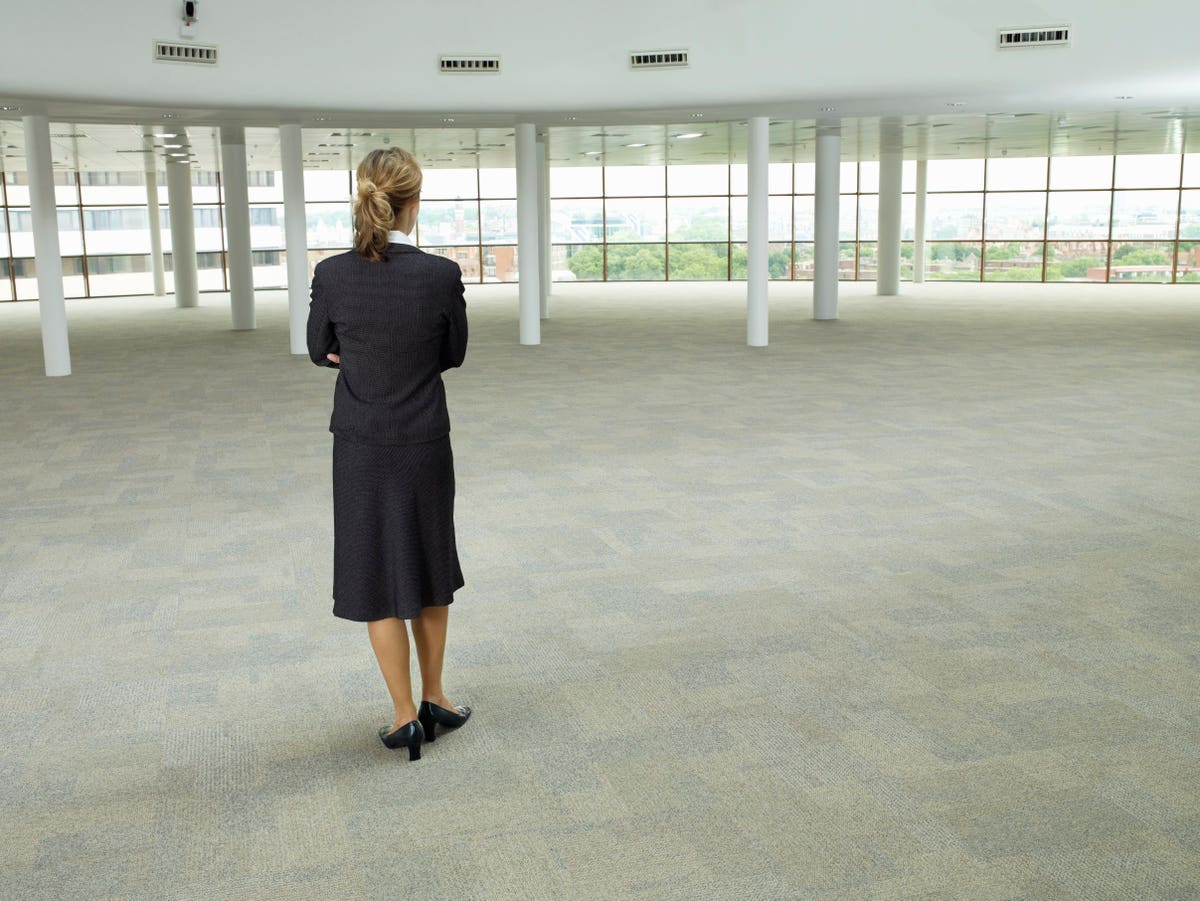 There is a proven way to grab sturdy double-digit dividends in this income-starved market.

Today we’re going to follow it. The secret? Take a contrarian approach to a group of stocks most folks have (wrongly) soured on. Those stocks would be real estate investment trusts (REITs), which yield just over 4%, on average, putting the 1.7% paid by the typical S&P 500 stock to shame.

And if you make the simple move I’ll show you shortly, you could easily triple that 4% payout! You’ll give yourself a solid chance of beating the typical REIT investor’s returns, too.

I’ll give you names and tickers in a minute, but let’s talk first about an obvious trap most investors are falling into with REITs these days. It’s a textbook example of how taking the business headlines at face value can cost you serious gains and dividends.

I’m talking about the common “wisdom” going around that REITs that own shopping malls are doomed (due to surging e-commerce) and that office REITs are also doomed (because many white-collar workers have turned their living rooms into Zoom soundstages).

Zoom Video Communications (ZM) is actually a great place to start on the office-REIT side of this story, because the performance of the teleconferencing service’s stock is one of the things fueling investor’s wrongheaded view of the sector these days.

Contrast this with the story of co-working space WeWork, which is the opposite of working from home—aimed at freelancers who could work from their abodes but chose (in the pre-pandemic days) to pay to work from an office. What made so much sense in 2019 seems bizarre just a year later.

I’d love to show you a stock chart for WeWork but, well, there isn’t one. The once-darling of Wall Street was poised to fetch a $47-billion valuation in a highly publicized IPO before COVID-19 hit. But it’s been written down several times since its IPO was cancelled; its CEO resigned; and its biggest investor, Softbank, was forced to take over the company to salvage what it can.

Going Beyond the Headlines on REITs

The first-level crowd thinks stories like these mean that all office REITs are doomed, but that’s far from the case—we just need to go a bit further and do a second-level analysis of any REIT we consider. Because if there’s one thing that’s true of all REITs, it’s this: those with properties in the right locations are poised to do well in the long run. Whether those properties are malls, warehouses, offices or whatever else is secondary.

To see what I mean, look at how two office REITs—Equity Commonwealth (EQC) and Empire State Realty Trust (ESRT)—are performing.

As you can see, ESRT is doing much worse than EQC. That’s because its focus on skyscrapers in New York City puts too many eggs in one basket, and NYC is a place where working from home is more popular and likelier to last longer.

EQC, however, is focused on Colorado, Texas and Washington, D.C., where its property is mostly leased out to government agencies. National-security concerns in D.C. make working from home less likely to last a long time, and similar worries in Austin mean EQC’s tenants aren’t pulling out of leases as fast as ESRT’s are.

That brings us to an important takeaway: not all REITs are the same, and not even all office REITs are the same. Understanding each REIT’s portfolio and strategy is crucial to avoiding losers and picking winners.

We can see a similar thing happening with shopping malls, which investors have long since left for dead due to the pandemic and, before that, stiff competition from Amazon.com (AMZN).

Take, for instance, retail-space owner Simon Property Group (SPG). I wrote in August how Amazon.com (AMZN) and Simon were reaching a deal that would turn a lot of Simon’s shopping-mall space into Amazon fulfillment centers. It only makes sense: many of Simon’s malls are near residential areas, so their spaces would help Amazon further develop its same-day delivery capability.

SPG was down over 50% year to date when I made that observation, and the stock shot up over 10% before the recent market correction. As more details of the Amazon deal emerge, expect Simon to rise again.

That would drive down the stock’s 8.1% dividend (as dividend yields move in opposition to share prices), making now a good time to buy if you want to make a move into a retail REIT.

By the way, it isn’t just Amazon moving into malls. CNN recently reported of a growing trend of doctors, dentists and other small businesses moving into abandoned shopping-mall spaces. One mall in Idaho has even been converted into a school.

The bottom line here is that humans will always need buildings, and buying well-run REITs with buildings close to where people live is a great way to collect gains and dividends, especially when the market has oversold these stocks.

How We’ll Play a Divided REIT Market for 13% Dividends

This need to carefully parse individual REITs in this fast-changing market means an algorithm-driven ETF like the SPDR Dow Jones REIT ETF (RWR) is not your best play. Sure, RWR pays a handsome 4.4% dividend. And yes, it’s delivered a strong total return for two decades.

Trouble is, as an algorithm-driven ETF, RWR must by definition include a wide range of REITs in its portfolio, including poorer-quality REITs. That requirement acts like a lead weight on its returns over time.

That’s why I prefer to farm out our REIT picking to human managers who spend their whole day focused on real estate. And the best way to do that is to invest in a REIT-focused closed-end fund (CEF).

The value of active management, when it comes to REITs, is proven. As I write this, all but one US real-estate CEF has outperformed RWR, while paying out much bigger dividends. The average real estate CEF’s dividend yield is 10%, or more than twice the payout on RWR. And payouts range from the 7.3% yield on the Cohen & Steers REIT and Preferred Income Fund (RNP) to the 12.7% yield you get from the Neuberger Berman Real Estate Securities Income Fund (NRO).

We’ll also grab some nice upside on both of these CEFs because both are trading at wide discounts to net asset value (NAV, or the value of their underlying portfolios). Right now, for example, you can buy NRO at a 6.4% discount, which is below the 5.2% average discount it’s had over the last year, and far below the 2.4% premium it’s hit in that time.

RNP, for its part, at a 7.2% discount to NAV, just a touch below its 7.6% average in the last year. But the fund has traded at a modest premium in the past year, so we could see further upside as its discount narrows from here, in addition to growth in its underlying portfolio (and we’ll still collect RNP’s rich 7.3% dividend, of course).