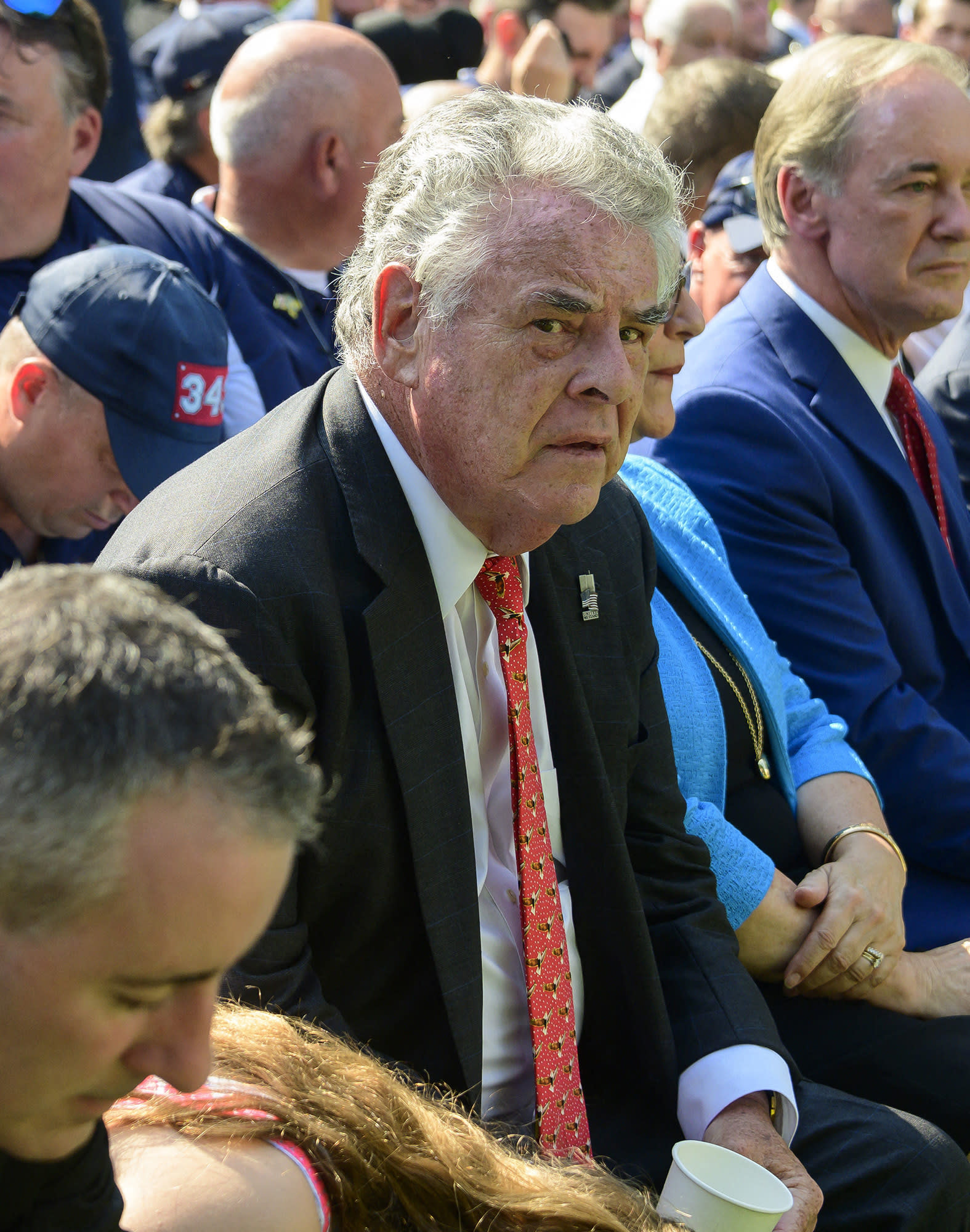 WASHINGTON — According to a letter sent to New York lawmakers late Wednesday, the U.S. Treasury Department has agreed to stop siphoning cash away from the Fire Department’s 9/11 treatment program, but it remains unclear when or if the FDNY would get its missing money back.

The federal agency began docking payments meant to care for ill firefighters and EMTs back in 2016 in a move that was never explained to the FDNY’s World Trade Center Treatment program.

In all, FDNY Chief Medical Officer Dr. David Prezant estimates that $3.7 million that was sent to his program by the National Institute of Occupational Safety and Health simply vanished in transit.

After years of investigation, he learned the Treasury Department was taking the money, apparently to satisfy a wholly unrelated debt dispute between the city and the Centers for Medicare and Medicaid Services, or CMS.

The Treasury Department initially said it was bound by law to take the money, but now says there is a fix.

“Since the issue was brought to our attention, Treasury worked with CMS to suspend offsets for CMS debts pending resolution of this matter,” says the letter addressed to Rep. Carolyn Maloney, D-N.Y. “Treasury is actively engaged with CMS to explore any additional accommodations that can be made to assist FDNY. Ultimately, however, a determination about these accommodations is up to CMS.”

A spokesperson for CMS was unable to say immediately what the agency would do.

The fix identified by The New York Daily News and lawmakers last month is a provision in the law that Treasury cited that says Treasury Secretary Steve Mnuchin can exempt payments if the paying agency involved asks for it.

That would be NIOSH, which, like CMS, is under the Department of Health and Human Services.

Treasury’s letter said it has “begun an evaluation process” in anticipation of such a request. The letter, however, is silent on whether the missing money will be returned.

Prezant told the News that time is growing short, and with COVID-19 battering city budgets, he needs the money now. And if the government admits it can stop seizing the money, it can also give it back.

“Anything less is unacceptable,” Prezant said. “We are not a corporation. Our program operates without profit so we have no reserve funding to dip into. All we are asking for is what NIOSH, our federal funding agency, states we deserve based on the work we have done caring for our WTC-exposed patients.”

Long Island’s Rep. Pete King, R-N.Y., wrote a letter of his own that he sent Thursday night to CMS Administrator Seema Verma demanding the government pay up.

“This is literally a life and death issue for many of my constituents, and other FDNY heroes throughout the New York Metropolitan area, who put their lives on the line at Ground Zero,” King wrote. “They ran into the Twin Towers as they were engulfed in flames and on the days, weeks and months which followed searched for survivors and remains.”

He added that hoarding the FDNY’s funding “for these heroes ignores their sacrifice.”

“The anxious messages I receive from these heroes and the constant inquiries from the media and the general public require speedy resolution if we are to sustain any level of confidence with the American people,” he wrote.