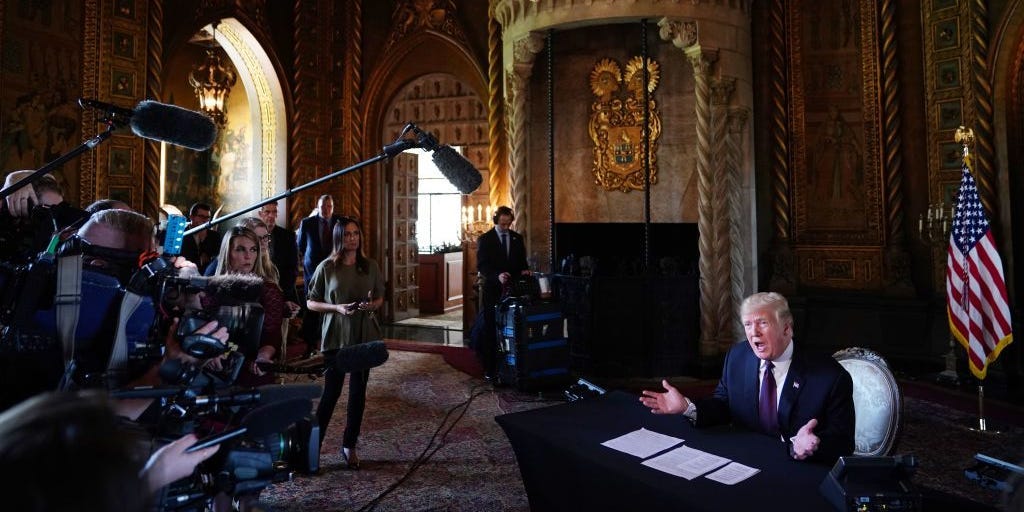 It documents how foreign government officials, corporate executives, lobbyists, and attorneys patronized Trump businesses and were awarded lucrative federal contracts, ambassadorship, and appointments to federal task forces. Others secured legal changes. For some, the favor granted by the president was a tweet.

According to the Times investigation, 60 individuals spent $12 million in Trump’s hotels and resorts, and “almost all saw their interests advanced, in some fashion, by the president or his government.”

The Times based its report on interviews with 250 sources, including executives and lobbyists, members of his clubs and employees at his businesses, and former and current Trump administration officials.

Individuals identified in the report told the Times that any advantages they had gained from the Trump administration were not linked to the patronage of his businesses.

Trump won the presidency in 2016, pledging to “drain the swamp” of influence-peddling in Washington DC.

After winning the presidency, Trump stepped back from his business empire, handing over the management to his two sons, Donald Trump Jr and Eric Trump. But the president did not divest himself of his business holdings entirely, meaning he continues to profit from them.

White House spokesman Judd Deere told the Times that the president had turned over his businesses’ management to his sons.
“The president has kept his promise every day to the American people to fight for them, drain the swamp and always put America first,” Deere said.