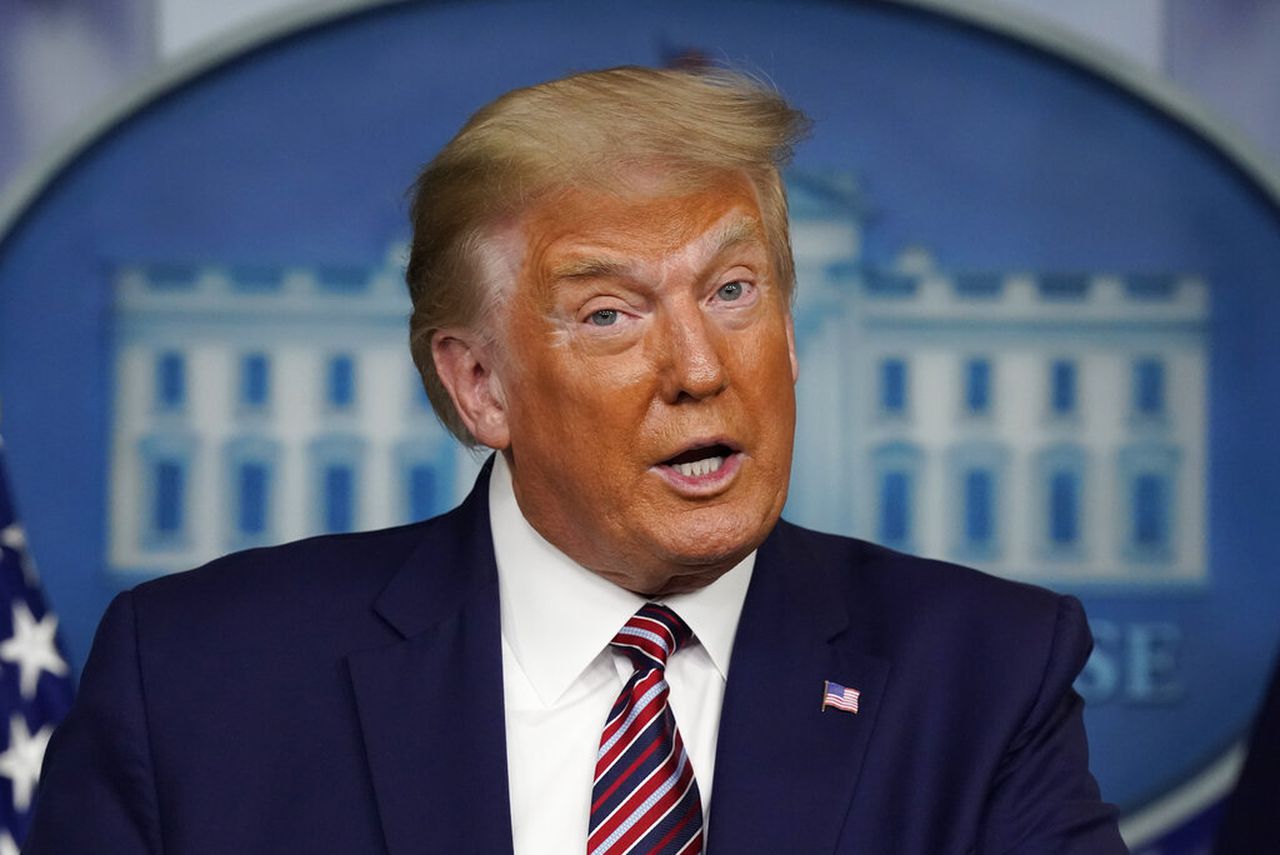 President Donald Trump paid no federal income taxes in 10 of the past 15 years, according to a report Sunday in The New York Times.

Trump, who has fiercely guarded his tax filings and is the only president in modern times not to make them public, paid $750 in taxes to the federal government the year he was elected, 2016, and $750 again his first year in office.

The disclosure, which the Times said comes from tax return data it obtained extending over two decades, comes at a pivotal moment ahead of the first presidential debate Tuesday, and weeks before a divisive election.

Garten told the Times that “most, if not all, of the facts appear to be inaccurate.”

The bombshell report also chronicled a series of questionable consultant payments which Trump appears to have made to his daughter Ivanka, and it paints an overall financial picture of the President at odds with his public image.