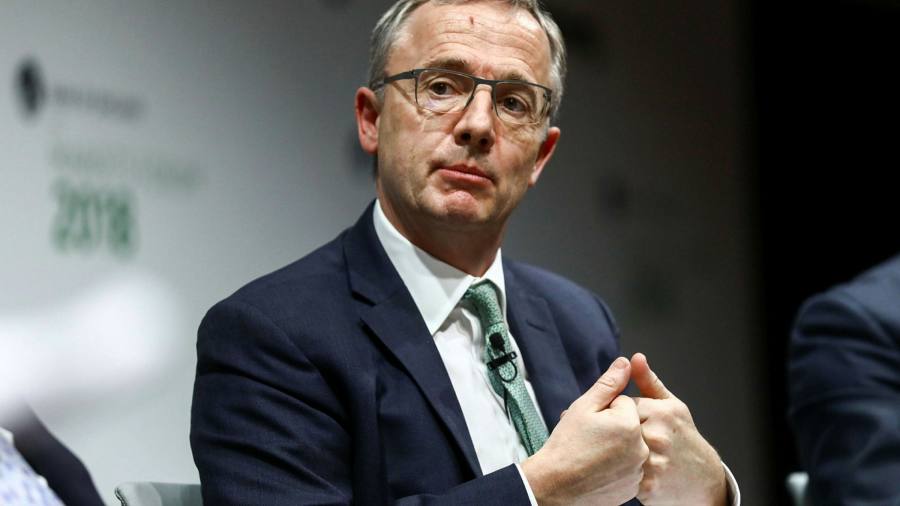 Banking lobby group UK Finance has named former Barclays executive David Postings its new chief executive, replacing its former leader after he was forced to step down over derogatory remarks he had previously made about a female financier.

Mr Postings, who was already a non-executive director of the trade body, will take the top role in January. After holding senior positions at Barclays in the 1990s, he joined Lloyds as managing director of its commercial bank. Most recently, he was chief executive of Bibby Financial Services, the UK’s largest independent factory company, until he stepped down last month.

His predecessor Stephen Jones resigned from UK Finance in June after inappropriate remarks he made about financier Amanda Staveley resurfaced in a legal case she brought against his former employer, Barclays. Mr Jones has apologised for his comments, which were made in 2008.

The change of leadership comes at an important time for the lobby group, which has led the financial industry’s response to the coronavirus pandemic and become its main negotiating body with the government and Treasury over the £58bn that has been lent via emergency support schemes.

UK Finance is also lobbying and advising the government on behalf of banks, asset managers and insurers in the final stages of the Brexit negotiations with the EU.

Mr Postings said in a statement: “The sector’s response to the Covid-19 pandemic has shown the vital role that finance must play in supporting consumers and businesses through this difficult economic situation.”

Bob Wigley, chairman of the lobby group who has taken on executive responsibilities in the interim, said: “David . . . will bring wide and deep experience of our sector and, crucially at this time, a real understanding of the vital role our members play in supporting SMEs and consumers.”

UK Finance was formed in 2017 as the result of a merger between lobby groups the British Bankers’ Association, Payments UK, Council of Mortgage Lenders, UK Cards Association and Asset Based Finance Association.