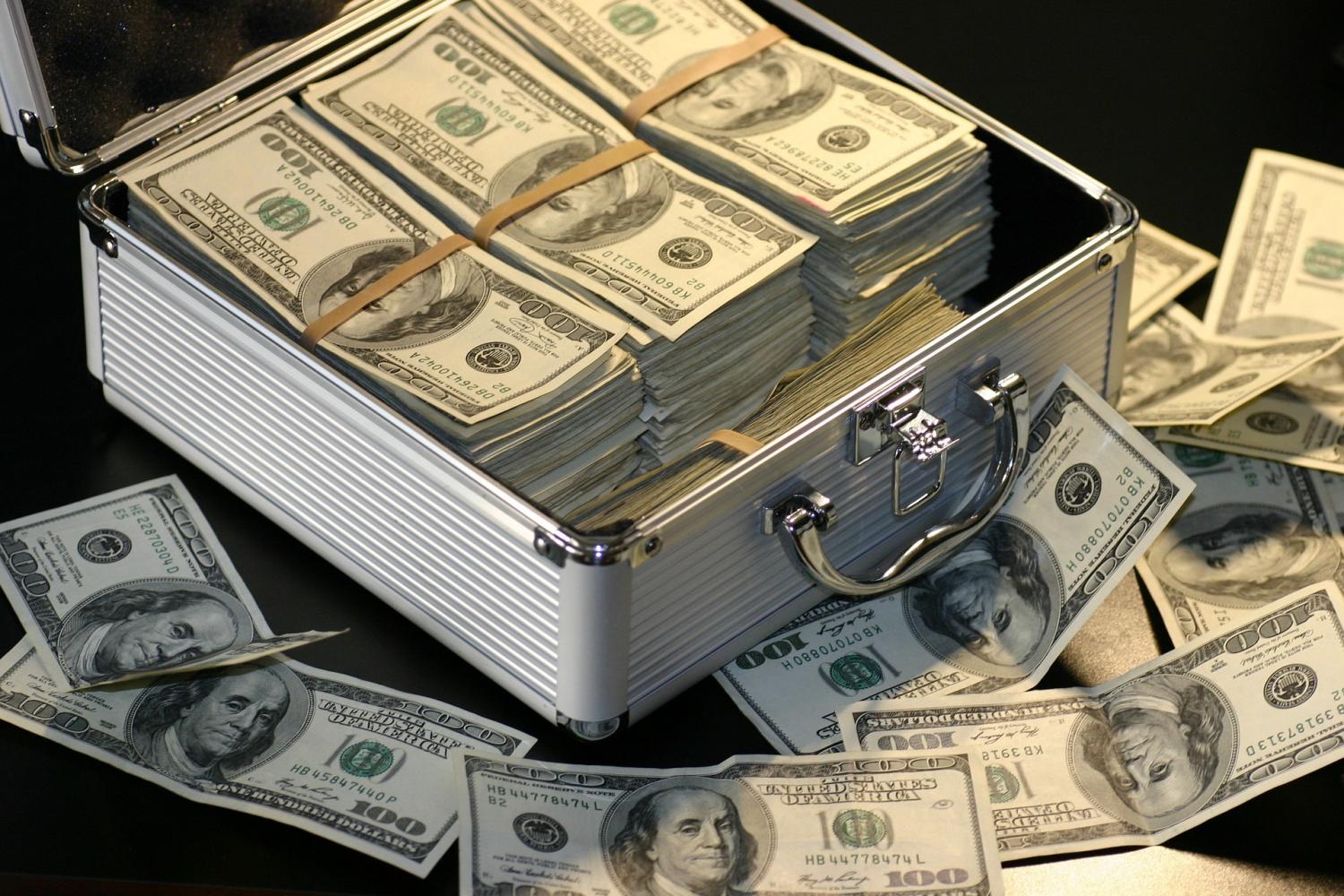 In 2016, the world’s largest ever data leak dubbed “The Panama Papers” exposed a scandal, uncovering a vast global network of people—including celebrities and world leaders, who used offshore tax havens, anonymous transactions through intermediaries and shell corporations to hide their wealth, grow their fortunes and avoid taxes.

Researchers at USC Viterbi School of Engineering have now conducted a deep analysis of the entities and their interrelationships that were originally revealed in the 11.5 million files leaked to the International Consortium of Investigative Journalists. The academic researchers have made some discoveries about how this network and transactions operate, uncovering uniquely fragmented network behavior, vastly different from more traditional social or organizational networks, demonstrating why these systems of transactions and associations are so robust and difficult to infiltrate or take down. The work has been published in Applied Network Science.

Lead author Mayank Kejriwal is an assistant professor working in the Daniel J. Epstein Department of Industrial and Systems Engineering and USC’s Information Sciences Institute who studies complex (typically, social) systems like online trafficking markets using computational methods and network science. He said the research team’s aim was to study the Panama Papers network as a whole, in the same way you might study a social network like Facebook, to try to understand what the network behavior can tell us about how money can be moved.

“In general, in any social network like LinkedIn or Facebook, there is something called ‘Small World Phenomenon’, which means that you’re only ever around six people away from anyone in the world,” Kejriwal said.

“For instance, if you want get from yourself to Bill Gates, on average you would be around six connections away,” he said.

However the team discovered that the Panama Papers network was about as far removed from this traditional social or organizational network behavior as it could possibly be. Instead of a network of highly integrated connections, the researchers discovered a series of secretive disconnected fragments, with entities, intermediaries and individuals involved in transactions and corporations exhibiting very few connections with other entities in the system.

“It was really unusual. The degree of fragmentation is something I have never seen before,” said Kejriwal. “I’m not aware of any other network that has this kind of fragmentation.”

“So (without any documentation or leak), if you wanted to find the chain between one organization and another organization, you would not be able to find it, because the chances are that that there is no chain—it’s completely disconnected,” Kejriwal said.

Most social, friendship or organizational networks contain a series of triangular structures in a system known as the ‘friend of a friend phenomenon.”

“The simple notion is that a friend of a friend is also a friend,” Kejriwal said. “And we can measure that by counting the number of triangles in the network.”

However, the team discovered that this triangular structure was not a feature of the Panama Papers network.

“It turns out that not only is it not prevalent, but it’s far less than prevalent than even for a random network,” Kejriwal said. “If you literally randomly connect things, in a haphazard fashion and then you count the triangles in that network, this network is even sparser than that.” He added, “Compared to a random network, in this type of network, links between financial entities are scrambled until they are essentially meaningless (so that anyone can be transacting with anyone else).”

It is precisely this disconnectedness that makes the system of secret global financial dealings so robust. Because there was no way to trace relationships between entities, the network could not be easily compromised.

“So what this suggests is that secrecy is built into the system and you cannot penetrate it,” Kejriwal said.

“In an interconnected world, we don’t expect anyone to be impenetrable. Everyone has a weak link,” Kejriwal said. “But not in this network. The fact it is so fragmented actually protects them.”

Kejriwal said the network behavior demonstrates that those involved in the Panama Papers network of offshore entities and transactions were very sophisticated, knowing exactly how to move money around in a way that it becomes untraceable and they are not vulnerable through their connections to others in the system. Because it is a global network, there are few options for national or international bodies to intervene in order to recoup taxes and investigate corruption and money laundering.

“I don’t know how anyone would try to bring this down, and I’m not sure that they would be able to. The system seems unattackable,” Kejriwal said.

Facebook gets reprieve from Apple on live events cut

This document is subject to copyright. Apart from any fair dealing for the purpose of private study or research, no
part may be reproduced without the written permission. The content is provided for information purposes only.