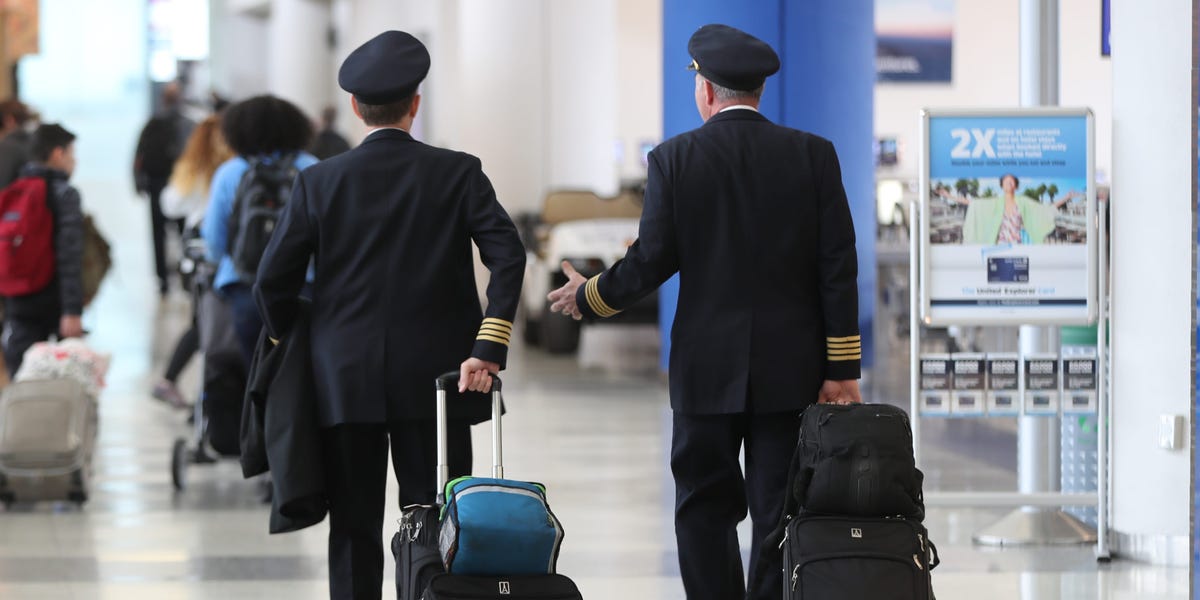 Nearly 3,000 United pilots who were slated to be furloughed later this week will keep their jobs, thanks to a new deal between the airline and the pilots’ union. The mitigation agreement, announced by the Airline Pilots Association and United on Monday, also avoids the furloughs of another 1,050 pilots that were slated for next year.

However, United will still furlough roughly 12,000 workers on October 1, a senior executive said during a press briefing — unless Congress extends the provisions of the CARES Act that gave the airline industry $25 billion to help with payroll, provided they keep all employees on staff through September.

The 12,000 figure is down from a total of 16,000 furloughs the airline had previously announced, and from a total of 36,000 workers who received WARN notices this summer. The reduction has resulted from workers taking buyouts or agreeing to unpaid leaves or cuts in work hours, rather than an improving business environment, the executive said.

At United, the pilot agreement will involve work sharing, with active pilots accepting reduced duty hours — and, in effect, monthly pay — in order to spread the remaining work among all members. As part of the agreement, the airline will also offer a new round of early retirement options for pilots older than 50 with at least 10 years of experience.

If the PSP is extended before the October 1 deadline, the pilot deal’s implementation will be postponed, the United executive said.

“We’ve worked for months on creative solutions to mitigate massive pilot layoffs,” said Captain Todd Insler, who leads the United union at the Air Line Pilots Association. “With this agreement now solidified, we will turn our focus back to Congress to secure a much-needed CARES Act extension to keep our industry solvent until we recover from this pandemic.”

The meager recovery in travel demand over the summer has made many furloughs unavoidable, United and other airlines have said. But airlines have been especially hesitant to drop pilots, who would fall behind on expensive and lengthy ongoing training requirements — and would be hard to recertify if and when demand does bounce back.

Although United CEO Scott Kirby has said he does not expect a full recovery until a vaccine becomes available, the airline has said it wants to remain able to take advantage of any unexpected or marginal recovery before then.

“While we still face a difficult path to recovery, your support of this creative and unique agreement puts us in an unparalleled position of strength when demand recovers,” Brian Quigley, the airline’s senior vice president of flight operations, said in a memo to pilots on Monday. “In addition to avoiding furloughs, this agreement greatly enhances our ability to bounce back – so we can welcome more passengers and return to the 2019 levels of seat and fleet advancement more quickly.”

Airline executives and labor unions have campaigned for an extension of the CARES Act’s Payroll Support Program as a way to further postpone furloughs. Despite bipartisan support in Congress and from President Donald Trump, an extension, either on its own or as part of a larger stimulus package, has failed to materialize as the clock counts down to October 1.