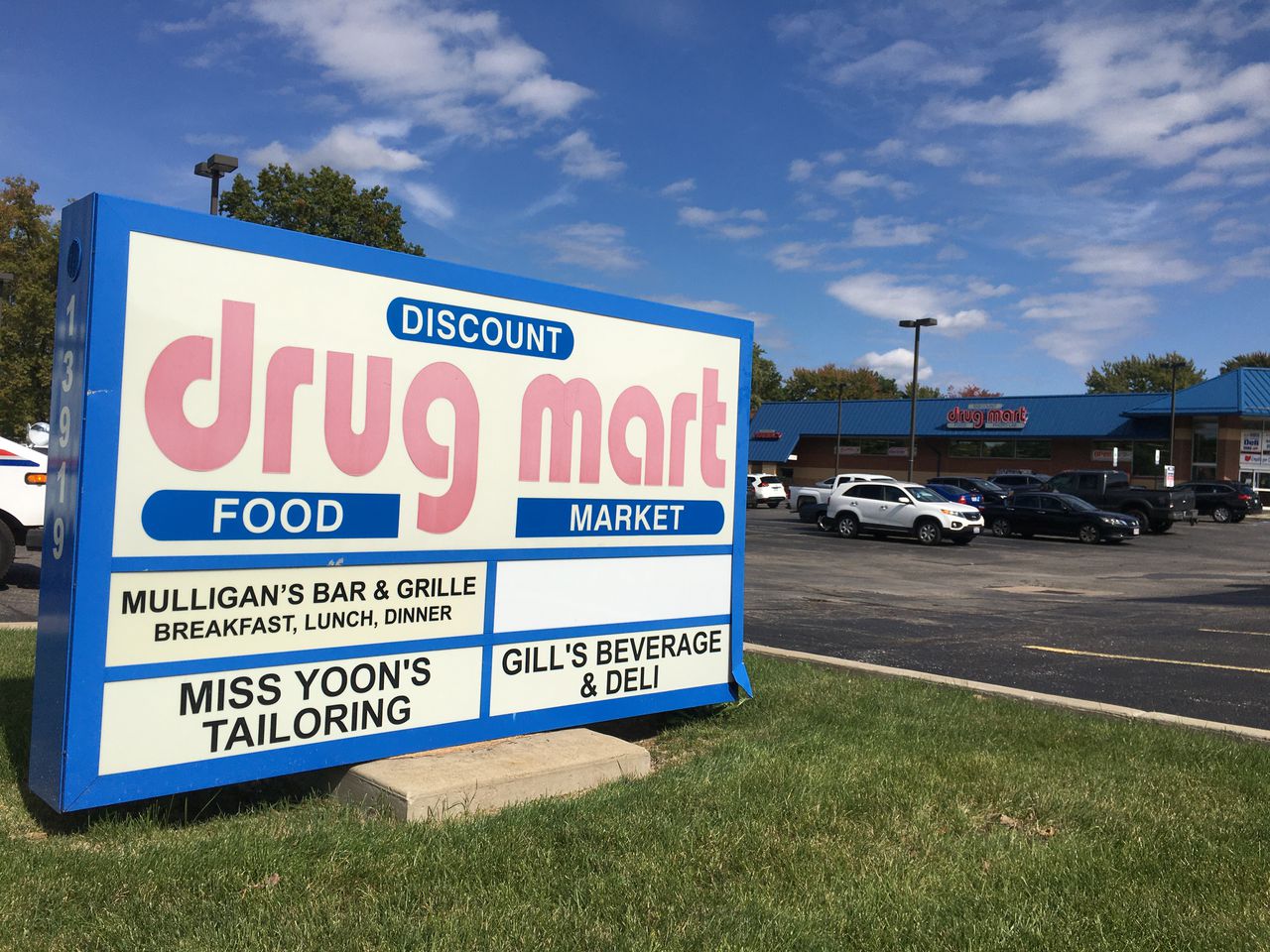 STRONGSVILLE, Ohio — An AutoZone car parts store has been proposed for the northeast corner of Royalton and Prospect roads, in front of a retail strip that includes Discount Drug Mart.

The project would involve demolishing Gill’s Beverage & Deli, the sole tenant in a freestanding building near the corner, and relocating the business next to Drug Mart in the retail strip.

To make it happen, the AutoZone store needs City Council to rezone a vacant 1-acre parcel at the Royalton-Prospect corner and part of a 5-acre parcel, behind the 1-acre lot, that contains Gill’s and the Drug Mart retail strip.

On Sept. 21, City Council referred the rezoning to the Strongsville Planning Commission for a recommendation.

Brent Painter, the city’s economic director, didn’t return emails about whether AutoZone itself or an independent franchisee is proposing the new store.

Also not returning emails was Wesley Berlin, an engineer with Spartan Engineering Solutions LLC in Highland, Mich. Berlin is listed as the agent for the project applicant on the zoning-change petitions, but the applicant isn’t named in the documents.

Council President Matt Schonhut, council’s representative to the Planning Commission, said he didn’t know who proposed the AutoZone and referred the question to Painter.

The applicant, whoever it is, wants the corner lot rezoned into a general business district, which allows offices, retail stores, funeral homes and other types of retail businesses.

According to the Cuyahoga County Fiscal Office, the 1-acre lot once contained a building, but the building was razed in 2010.

The unknown applicant also would like to rezone about .2 acres of the 5-acre parcel from a local business district — which allows office buildings; retail sales of food, drugs, gifts, antiques, athletic goods, apparel and hardware; restaurants; and service businesses — to a general business district.

The rezoning application said general business zoning at Royalton and Prospect is compatible with the types of businesses in the area.

“Proposed zoning change with not be detrimental to the public welfare in any way,” the application says.

According to its website, AutoZone, originally called Auto Shack, opened its first store in 1979 in Forest City, Ark. Today, it has more than 6,000 stores in all 50 states and Washington, D.C., Puerto Rico, Mexico and Brazil.