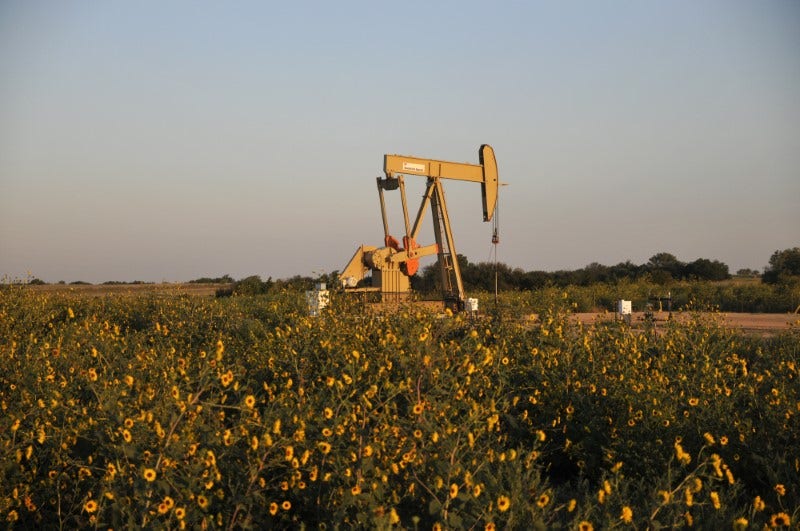 U.S. shale producer Devon Energy Corp is in talks to acquire rival WPX Energy Inc in an all-stock transaction that would create a company worth around $6 billion, people familiar with the matter said on Saturday.

The deal talks show how consolidation in the oil and gas industry is picking up, as low energy prices drive some independent producers to seek scale through mergers. In July, Noble Energy Inc agreed to be acquired by Chevron Corp for $5 billion in stock.

The deal, which would value Tulsa, Oklahoma-based WPX at a small premium to its current share price, could be announced as soon as next week, according to one of the sources.

The sources, who requested anonymity to discuss the private talks, cautioned that an agreement was not guaranteed.

Devon and WPX did not immediately respond to requests for comment.

Buffered by reduced demand for hydrocarbons amid coronavirus lockdown measures, which helped push U.S. crude prices briefly into negative territory for the first time earlier this year, U.S. oil and gas producers are seeking out combinations.

COAL GIANT MURRAY ENERGY OUT OF BANKRUPTCY UNDER NEW NAME

Such mergers allow companies to remove duplication and create economies of scale, while structuring them at a small premium or none to existing valuations to retain as much cash as possible.

Oklahoma City-based Devon was valued at $3.4 billion as of the end of Friday. WPX shares closed on Friday at $4.44, giving the company a market capitalization of $2.5 billion.

Both companies have substantial operations in the Delaware portion of the Permian basin, the heart of the U.S. shale revolution across parts of Texas and New Mexico.

Devon also holds acreage in the Eagle Ford play of south Texas, Oklahoma and Wyoming. Outside of the Permian, WPX has land in North Dakota.