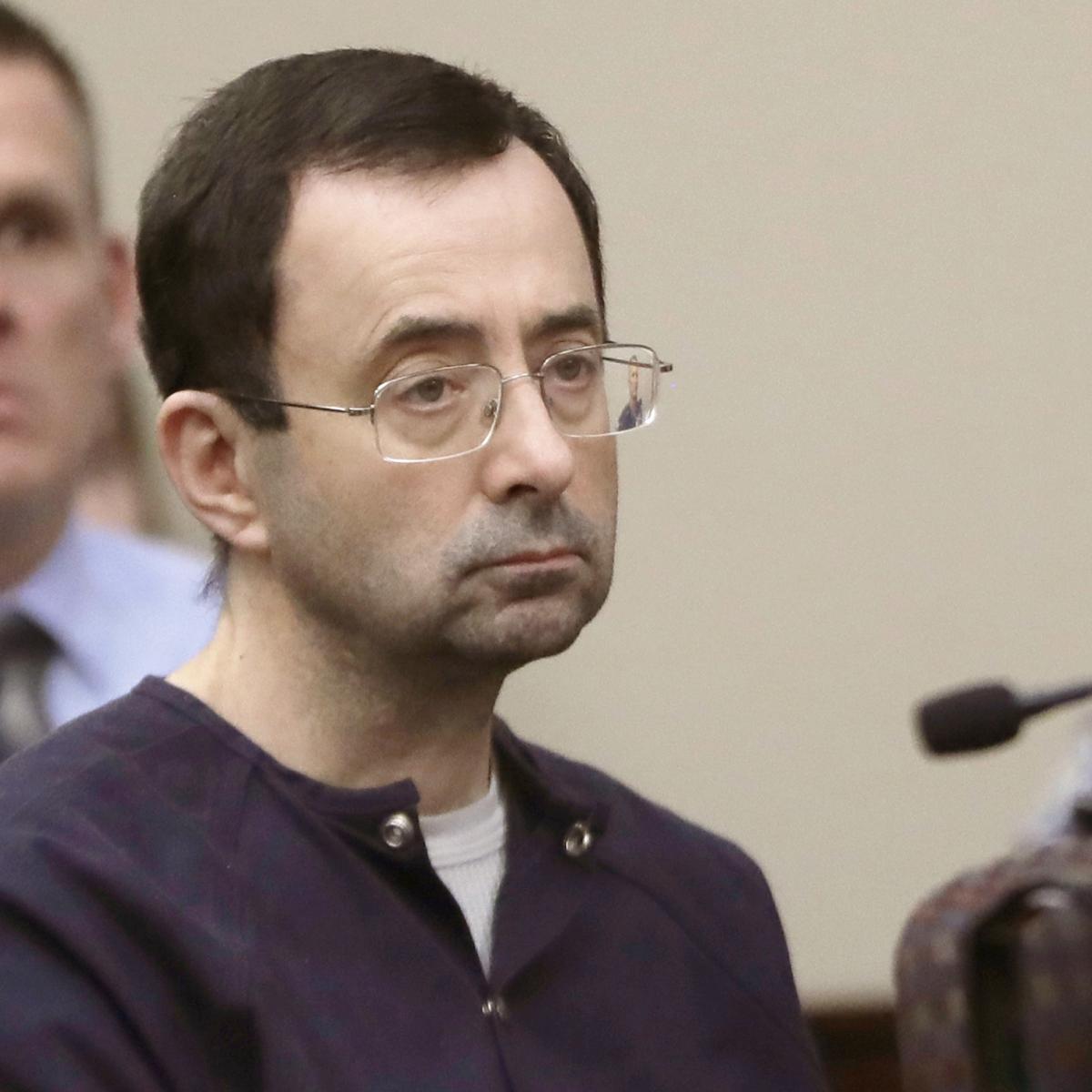 The U.S. Olympic and Paralympic Committee reportedly filed a lawsuit in a Colorado district court on Thursday against its insurance carriers, claiming they are delaying payments stemming from the Larry Nassar sexual abuse fallout.

Nancy Armour and Tom Schad of USA Today reported the news, noting the USOPC has not reached a settlement with the more than 500 girls and young women who sued the organization and USA Gymnastics because they said they were sexually abused by Nassar or others within the sport.

Mediation has lasted approximately a year and a half, and USOPC said the 11 insurance companies it is using have “failed to honor their promises,” which has delayed any settlement payments.

“This lawsuit seeks to have a court resolve the issues related to the insurers’ obligations, as part of our efforts to achieve a fair resolution for the victims and survivors,” board chair Susanne Lyons said.

Armour and Schad explained the lawsuits filed by the survivors against USA Gymnastics and the USOPC were put on hold in December 2018 when USA Gymnastics filed for bankruptcy, but the organization must reach a settlement agreement or the lawsuits can resume.

As part of the lawsuit against the insurance carriers, the USOPC denied responsibility for Nassar and said it took out the insurance policies so it didn’t have to pay the claims to survivors and could continue funding other athletes.

Armour and Schad also noted on Aug. 24 the USOPC joined a joint motion filed on Aug. 20 by USA Gymnastics and the survivors that said the insurance carriers were stalling settlement negotiations “for their own economic benefit.”

In 2018, Nassar, who was a former USA Gymnastics and Michigan State University physician, was sentenced to 40 and 175 years in prison.