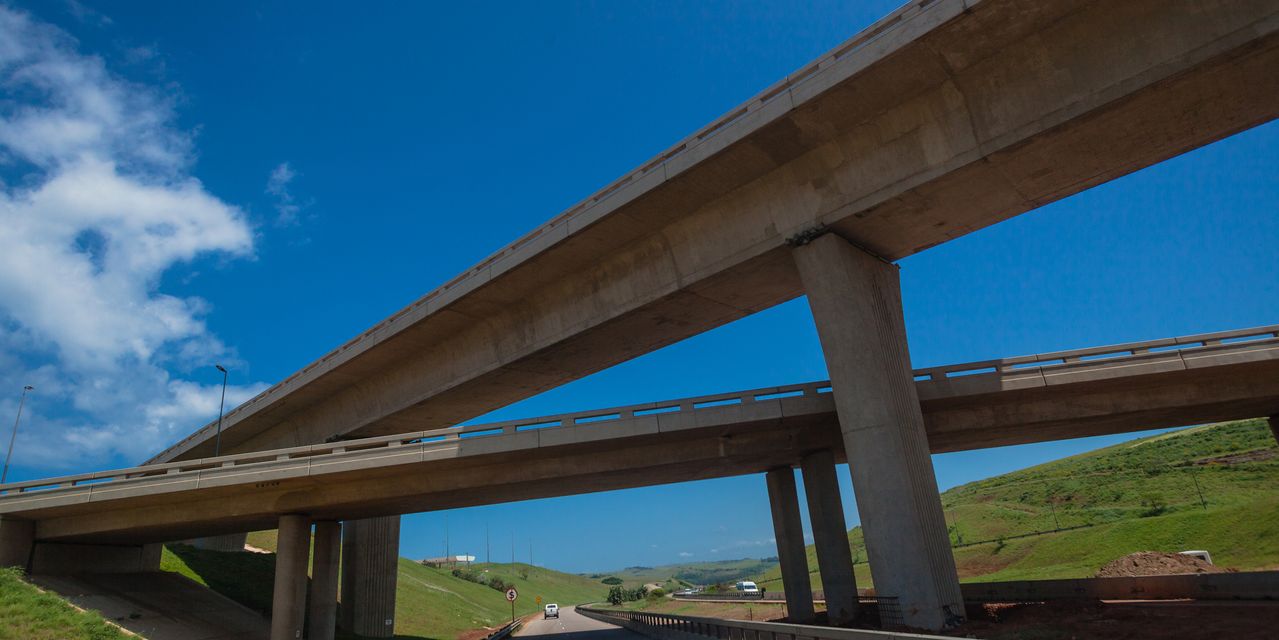 
Say goodbye to your single-state municipal bond money-market fund. That could be the upshot of the announcement last Friday by Vanguard Group, which said it was liquidating its Pennsylvania and New Jersey muni money-market funds.

“Due to the short supply of certain types of municipal securities available in Pennsylvania and New Jersey, we believe these specific municipal money markets no longer offer the market depth needed to prudently provide these state-specific products in all market conditions,” Vanguard said in a news release.

The truth is, yields are so low for the ultra-short-term, high-quality municipal debt that money markets buy, particularly in high-tax states, that they can’t cover their costs.

“Tax exempt money-market funds and particularly state specific ones are on the endangered species list,” Peter Crane, president of Crane Data, a company that tracks money markets, said. “The assets are few and far between, and they are going to be hurt most from another zero-yield environment because [muni] tax exemptions don’t help you if there’s no income.” He notes that there are only 71 single-state money markets today with $34 billion in assets, down from $152 billion in 2008, when interest rates previously dropped to zero because of the financial crisis. Rates have remained low ever since.

Nor are muni funds the only ones suffering from a lack of yield. This month, Vanguard converted its Prime money-market fund to Vanguard Cash Reserves Federal Money Market, which invests only in government bonds, for similar reasons.

In the case of the $1.8 billion Vanguard Pennsylvania Municipal Money Market Fund (ticker: VPTXX), its SEC yield as of Sept. 24 was 0.01%, while the yield on the $1.2 billion Vanguard New Jersey Municipal Money Market Fund (VNJXX) was 0.1%. (The SEC yield for money markets is the projected annual yield based on the past seven-days worth of the fund’s income, which is sanctioned by the Securities and Exchange Commission.)

Because Vanguard’s funds are supposed to run “at-cost,” it becomes tricky to employ fee waivers or subsidies to bolster money markets that don’t have enough yield to cover their costs. Though the company doesn’t call such subsidies “waivers,” it acknowledged in July regarding its Pennsylvania money market that “expenses of the fund are being temporarily reallocated to other [more viable] funds within Vanguard” to maintain the fund’s positive yield.

The fact that Vanguard is liquidating is particularly interesting because the company is a low-cost manager. So, if Vanguard can’t find munis that pay enough yield to cover its ultra-low-costs, how are higher-cost fund companies managing? They must waive fees, take on more risk, or both. And money markets are restricted on how much credit risk they can take.

Vanguard public relations specialist Freddy Martino declined to discuss fee waivers but said that “the changes announced today are a result of a decline in the supply of specific, short-term securities in the Pennsylvania and New Jersey municipal money markets, which are needed to meet the investment objectives and maintain the diversification and risk profiles of these funds.”

Crane said that municipal funds are the most-expensive money markets to manage. “Unlike, Treasury or even prime [corporate money market] funds, where you have 50 to 100 investments all either issued by the government or giant multinational banks whose balance sheets are relatively open and clear, in the municipal world, you have thousands upon thousands of little line items and tiny municipalities. It takes a lot of work to do your due diligence and make sure they’re credit worthy.” That’s why he thinks many single-state muni money markets will become extinct. Waiving their fees is the costliest for managers.

Dan Wiener, editor of the Independent Adviser for Vanguard Investors, thinks the liquidation decision is drastic. “I find dissolving the funds a little strange because it seems to me that there was an opportunity to broaden each fund’s mandate, so that maybe they could invest, for example, half the funds’ portfolios in non-state specific securities and still give shareholders in those particular states, a good chunk of tax-free income.”

Nor is Wiener buying Vanguard’s rationale that the only reason for the liquidations is a lack of muni debt supply: “Assets in these funds have been going down, not up. So presumably, there was less pressure to buy as many securities. So, either it became just too expensive, in Vanguard’s view, to prop these things up, or they indeed had trouble finding the kind of high-quality securities they needed, or a combination of the two.” Assets have fallen 10% in the Pennsylvania money market from $2 billion as of its Nov. 30, 2019 annual report, and 14% from $1.4 billion in the New Jersey one.

One hope is that Vanguard’s departure could make the remaining single state-funds more viable. In addition to Vanguard, Crane said there are four main competitors in the muni money market space—

and Dreyfus/BNY Mellon. Less demand for state munis from Vanguard means more and cheaper supply for them.