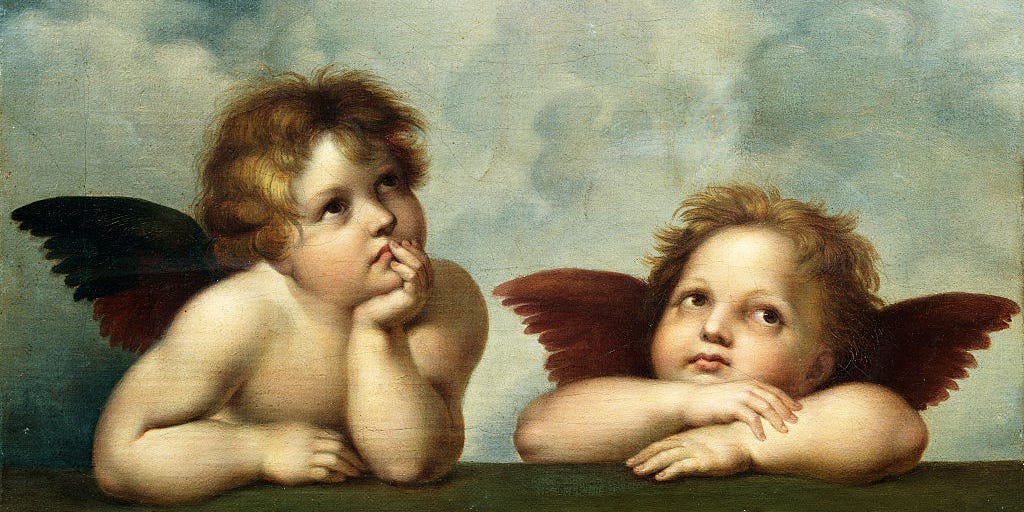 The rush of startups to the public markets in recent months has minted millionaires and billionaires in their ranks.

Some of those employees might have ambitions of quitting their jobs and trying their hand as venture capitalists, deploying money out of their own pockets or raising a fund from investors known as limited partners, or LPs.

But it doesn’t look like a good time to raise for beginner VCs.

A new report from PitchBook shows that fundraising activity for first-time funds has nearly collapsed during the coronavirus pandemic, with only $1.9 billion raised so far this year compared to $5.3 billion for all of last year.

As a result, the industry could see a dearth of “super angels,” a special breed of investor that’s carved a valuable niche in a tech landscape increasingly dominated by giants. The super angel is typically a tech worker-turned-VC who runs a fund with just one or two partners and writes checks in the range of $25,000 to $100,000. Their small size lets them move fast on deals, and their operating experience gives them instant credibility with founders.

Super angels weren’t especially common even before the pandemic, but their numbers were expected to grow this year as more startups went public and freed up their employees to pursue new opportunities, like investing.

Now, their rise could be reversed as limited partners like family offices, pension funds, and university endowments, put their money to work at established funds and don’t allocate some of their capital to a super angel’s fund.

The total funds closed this year has already surpassed the $54 billion raised in all of 2019, according to PitchBook. But it’s the larger venture firms with funds greater than $500 million that are taking the lion’s share of capital.

Even a big-name couldn’t help a new fund reach their target.

The Chainsmokers, an electronic music duo, just closed on $35 million for its debut fund for its VC firm Mantis, which is less than the $50 million that it was originally targeting, according to a Bloomberg report. Milan Koch, a general partner at Mantis, explained to TechCrunch that an agreement with LPs said it could raise up to $50 million but that $30 million was the goal.

The team “just decided that for a first-time fund, in order for us to produce a great IRR, we’d just rather stick to the target,” Koch told TechCrunch.

Are you a venture insider with insight to share? Contact Melia Russell via email at [email protected] or on encrypted chat app Signal at (603) 913-3085 (no PR inquiries, please). Open DMs on Twitter @meliarobin.