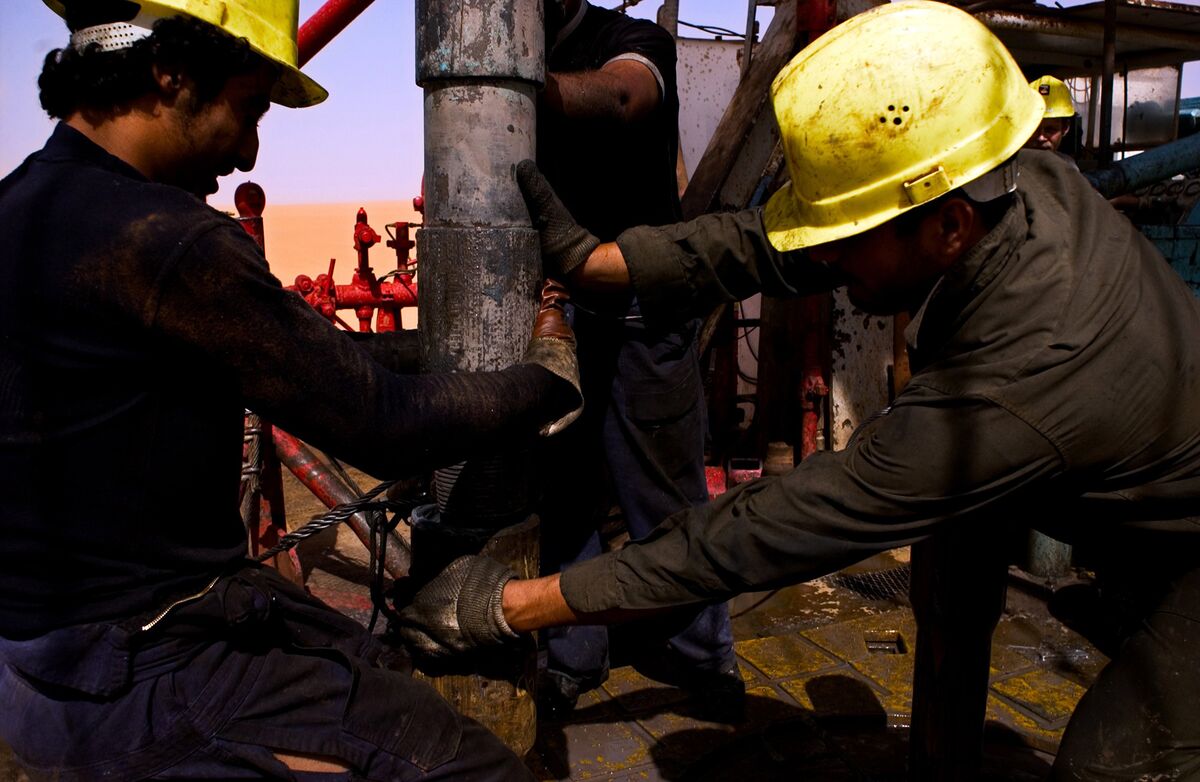 Libya’s oil production has almost tripled to 250,000 barrels a day since a partial lifting last week of a blockade on the war-torn country’s energy facilities, according to two people with knowledge of the situation.

Fields that feed the three eastern export terminals of Hariga, Brega and Zueitina have added about 150,000 barrels a day of fresh output, according to the people, who asked not to be identified as they’re not authorized to speak to media. Production will rise further as ships dock and load crude from storage tanks, allowing fields to pump more, they said.

State energy firm, the National Oil Corp., is evaluating security at Libya’s four other onshore oil ports — including Zawiya, which handles crude from Sharara, the nation’s biggest field — to see if it’s safe to restart.

The OPEC member was producing 1.2 million barrels a day last year. Khalifa Haftar, a Russian-backed commander who controls eastern Libya, blockaded ports and fields in mid-January, causing oil output to plummet, as part of his attempt to unseat the United Nations-supported government in the western capital, Tripoli.