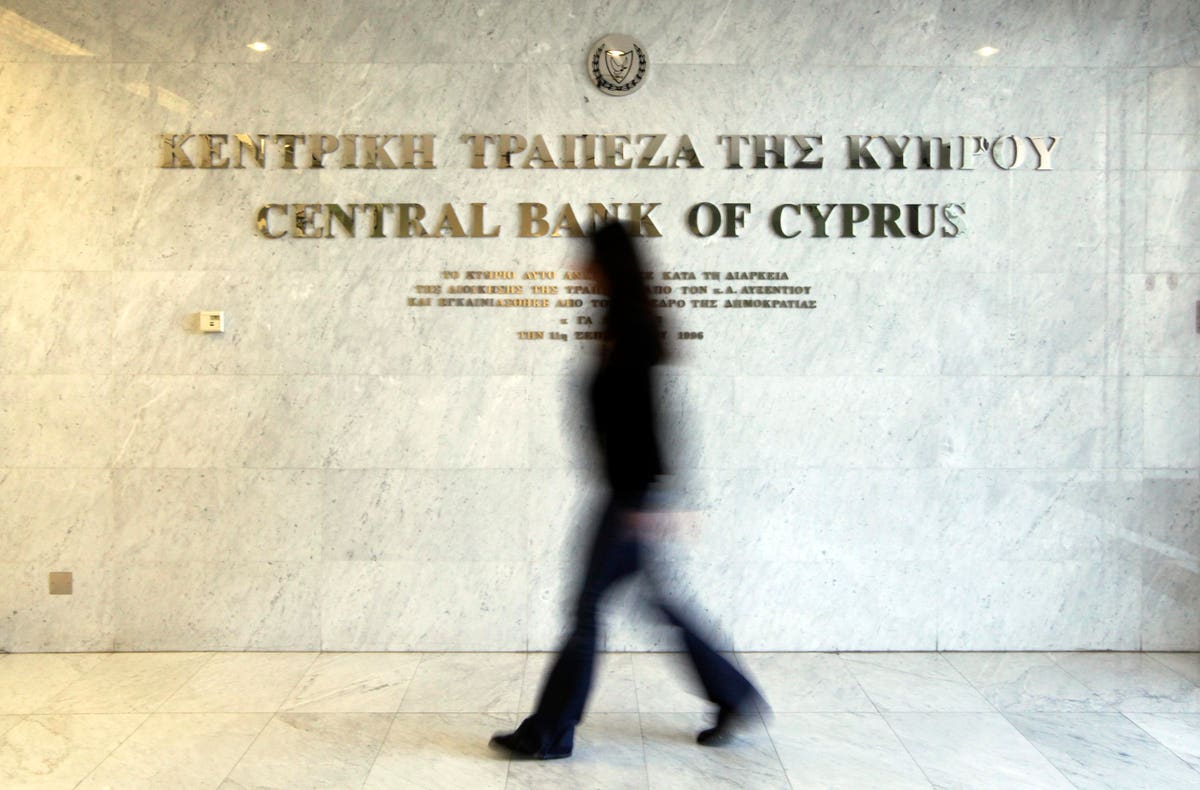 According to the latest data published by the Central Bank of Cyprus, deposits by residents of Cyprus increased once again at the end of August. Moreover, deposits by non-financial corporations and financial intermediaries saw a significant increase in August.

In general, since March 2020, when the coronavirus pandemic appeared in Cyprus, the course of deposits in commercial banks has been recording a steady rise. All these happened during a situation which included many months of lockdown, reduced working hours, and general economic uncertainty. It seems that between March-August, the emergency measures implemented by the Cypriot government to support businesses and households were successful. Compared to the end of March, corporate deposits increased by $238 million and household deposits by $295 million. Total deposits of Cyprus’ residents amounted to $45.2 billion at the end of August, compared to $44.9 billion at the end of March. Since the beginning of the pandemic in Cyprus, the government and the Central Bank have taken a series of strong measures to support the liquidity of households and businesses. The government injected an $1.8 billion aid package into the economy.

The package included, among other things; financial support for businesses that had seen their sales decrease by more than 25%; salary subsidies for employees of companies that suspended their operations due to the pandemic; special purpose compensations for the affected self-employed and individual enterprises; and salary subsidies for employees in parental leaves. The Ministry of Finance also implemented a temporary suspension of VAT tax payments for two months. Furthermore, on the 30th of March 2020, the Minister of Finance issued an order, allowing the suspension of loan installments until the end of the year, for specific categories of borrowers. A total of 49,043 borrowers applied for a loan suspension, of which 43,046 were for households and 5,997 for businesses. The total amount of suspended installments amounted to $1.5 billion. The total value of the loans for which a suspension was requested amounted to $13.2 billion.

The above measures seem to have served their purpose for the time being. Βy the end of August, the number of redundancies remained low, while households and businesses not only did not spend from their savings, but increased them.

However, it is still too early to say for sure if the government’s plan was successful. Most of the measures ceased by the end of August, while the loan installment suspension measure ends at the end of the year, and there does not seem to be any intention to extend it. November also marks the end of a period in which companies which are receiving aid from the government are barred from firing staff.

The country’s Ministry of Finance has borrowed significantly from international markets in recent months. As a result, it has substantial liquidity today. According to Finance Minister Constantinos Petrides, state cash at the end of 2020 will account for about 20% of the country’s GDP ($25.4 billion), with net public debt limited to 100% of GDP. “With the end of the pandemic and the return to normalcy during the period 2021-2022, these resources will gradually decrease as they will no longer be necessary (due to the reduction of risks) resulting in a significant reduction in public debt during this period,” he said.

However, it is a fact that total government debt has increased in the last few months, which limits the possibility of further borrowing from international markets soon. Everyone in Cyprus expects to see the pandemic’s real impact on businesses and households in the coming months. No state support measures, no installment suspensions, and a return to normal operating conditions for both companies and employees. At the same time, the risk of an increase in COVID-19 cases and new lockdowns looms large.